A total of 10 teams participated in the under-11 age group league, the BW Kemp Cup, which was won by Stromness United who narrowly edged out Hotspurs Whites and East A. 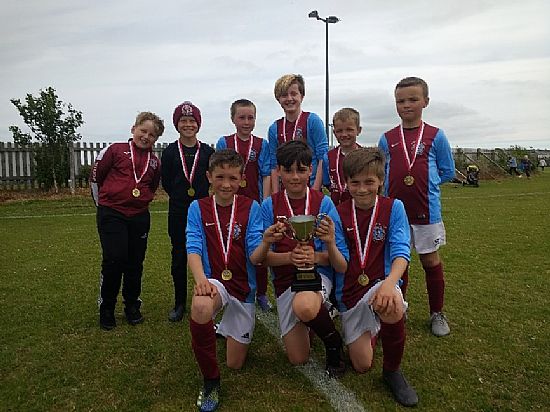 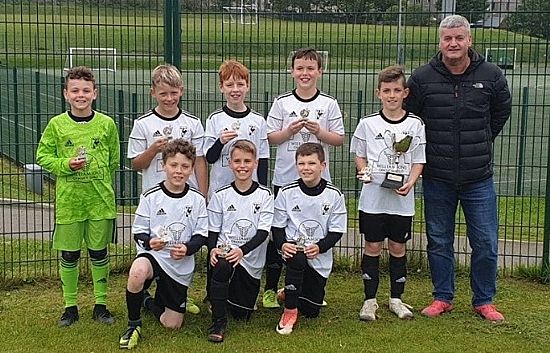