The 2021 Merriman Shield for Under-15s was won by Stromness, after a very competitive league, with Rovers and East staying in contention until the last round of games. 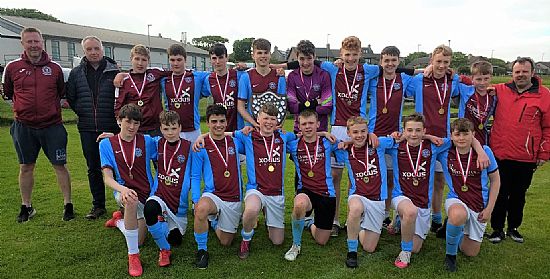 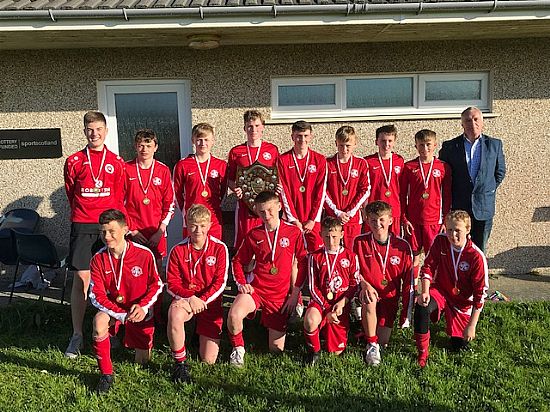 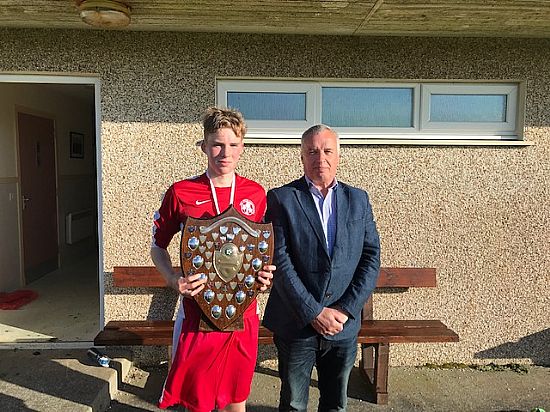