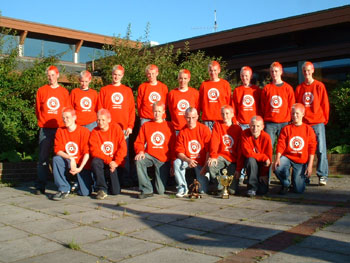 Under 14s with the Askoy Friendship Trophy which was won during a visit to Askoy in 2003.

Under 12s pictured following their penalty shoot-out win over Shetland in Lerwick in 2007 to claim the John Manson Trophy for the first time.

Under 12s pictured after winning the Northern Counties Competition in 2007 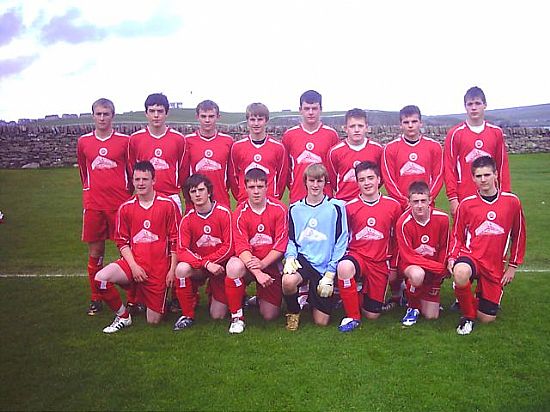 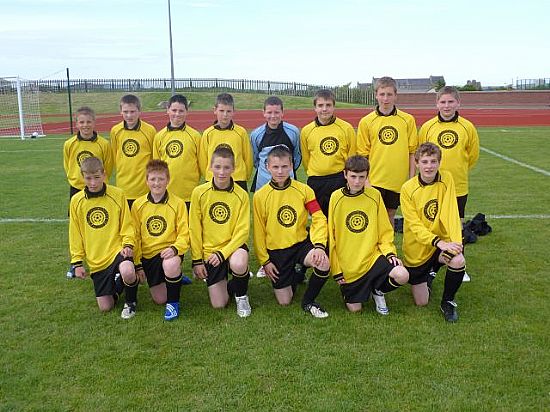 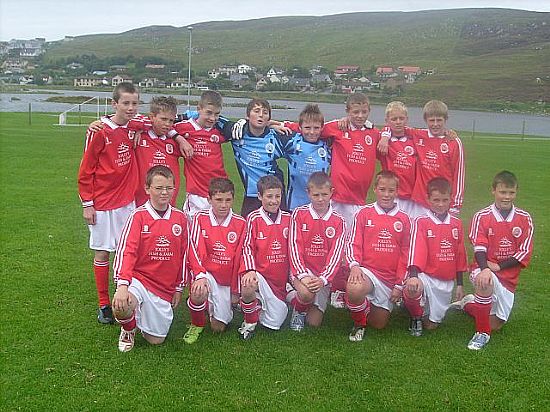