Well done to two of Orkney’s young footballers who have been newly signed by Premiership clubs Inverness Caley Thistle and Ross County for the 2016/17 season. Archie Atkinson and Nairn Hall who have starred for the Orkney Under 12 County team this summer are the players whose promising footballing talent has been recognised.  Nairn who was last year’s Primary Indoor Footballer of the Year and plays for East United has joined Ross County whilst Archie who plays for Stromness has been signed up by the Caley Jags.  The boys have joined an increasing number of young Orkney players playing for the two Premiership clubs in recent years and we wish them well for the season ahead. 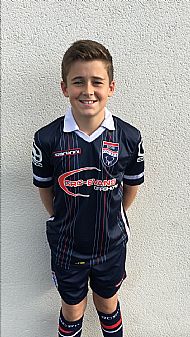 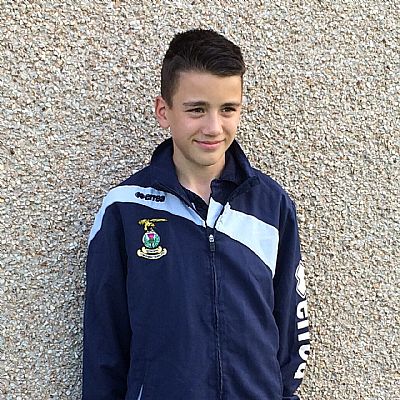