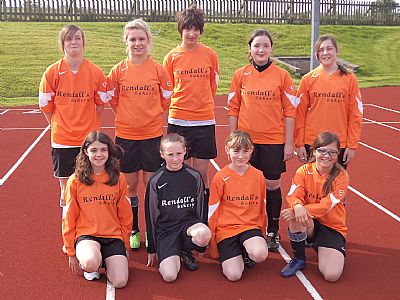 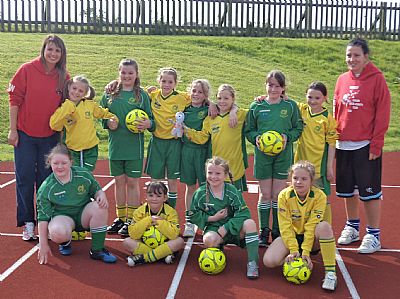 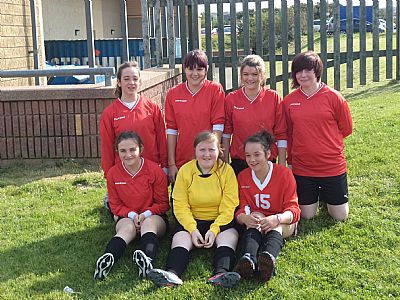 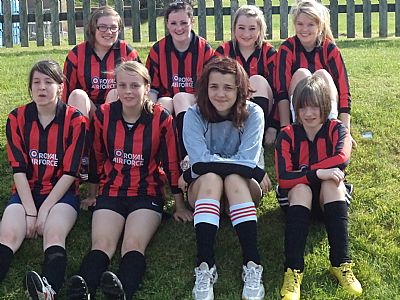 To register your interest and for further details please contact Charlotte Milne on 01856 878336 or e-mail Charlotte at charlottemilne@btinternet.com. 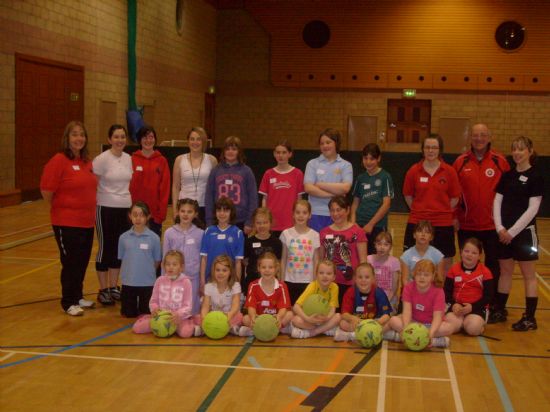 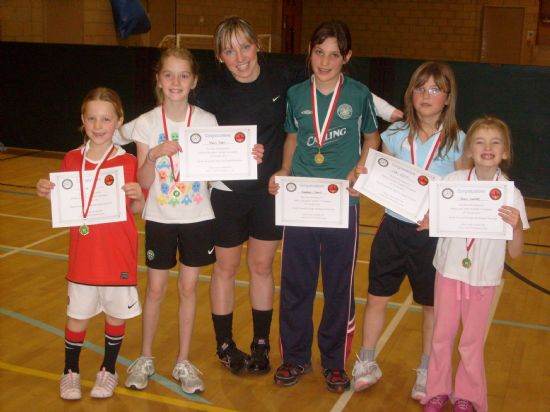