St Andrews Hurricanes have completed a league and cup double as they added the TSB Trophy to the league title after tonight’s final indoor competition of the winter was concluded at Picky tonight. It was no surprise that the league winners and runners up made it to the final although Real Dounby were extremely lucky to beat St Andrews Dynamos in the semi-final on penalties after scoring a last second equaliser to earn extra time. The final was a tight match and it was an Christopher Scott goal midway through the match after good lead up play that earned Hurricanes a narrow 1-0 victory over Real and a first victory over the West side after the two league matches between the sides ended goalless. Well done to both sides and congratulations to Hurricanes on securing the double. 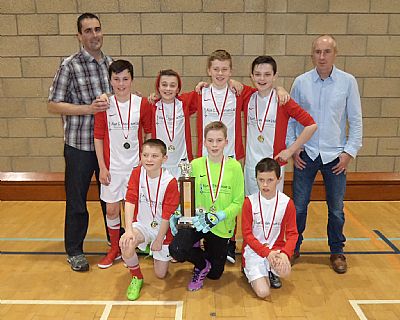 The other main competition of the evening was the Reid Crescent Shield and in a competition where it is always difficult to predict the winner, this year was to be no exception. After two closely fought semi-finals it was two Kirkwall sides Glaitness Rovers and Papdale Vikings that made it through to the final. After Rovers took an early lead it was Vikings who came back strongly scoring an equaliser and a late winner to secure a narrow victory in a close encounter.  Well done to both sides on producing an entertaining final and well done to the Vikings on winning the Shield. 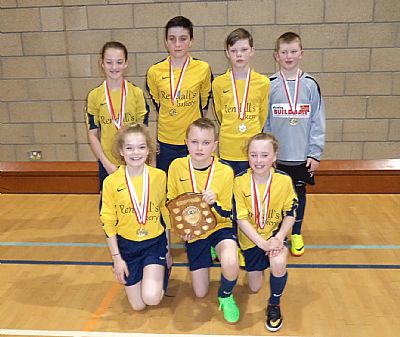