Skip to Main Content
Login
YoutubeTwitterFacebook
Scotland and Slovakia: A valid comparison?Time to tidy the houseSigns and portentsReasons for Yes - Angus Fraser1979 revisited - Devolution is Dangerous!Index 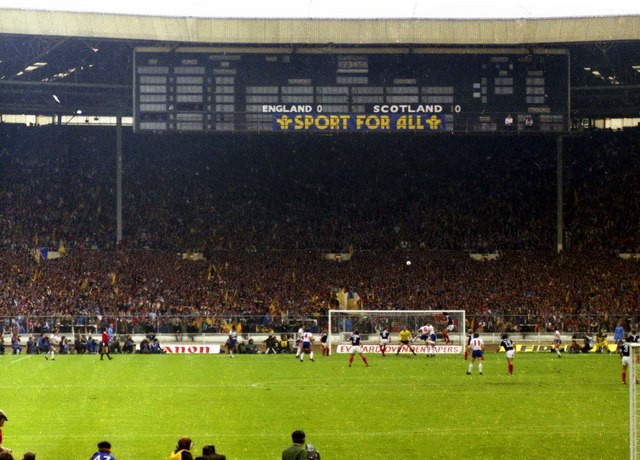