Goals were hard to come by in the traditional East v West matches played on the final night of the primary indoor football with only one goal being scored in the three matches played. The one goal came in the A match where West A beat East A by a single goal to win the S R Paterson Shield. There were no goals in the B match with East B winning the Johnny Johnstone Plate  4-3 on penalties after the match ended goalless. The match between the East and West Girls also ended goalless. 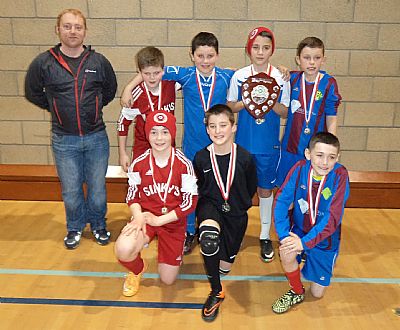 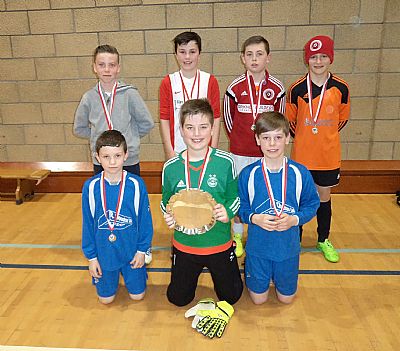 A welcome feature of this year’s primary football has been the large number of girls playing with Evie Hammers and Papdale Vikings leading the way with three girls playing for both teams. This resulted in the first ever East v West girls match in the primary indoor football season. It was fitting that honours were shared in a match in which both teams gave their all and the quality of football played by the girls was also recognised when Gemma Montgomery (Evie Hammers) was shortlisted for the Player of the Year awards. Well done to all the girls who have played this winter. 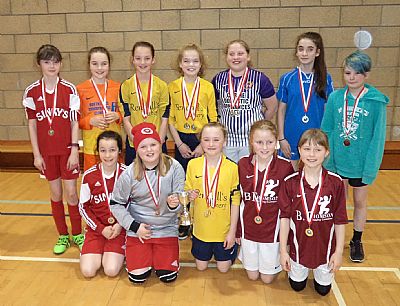