The Winter Leagues concluded in Stromness on Sunday afternoon.

East United completed the S3/S4 league with a narrow 1-0 victory over Thorfinn to maintain their unbeaten record and deservedly win the league for the third year in a row.

In the S1/S2 League East Utd A and Stromness remained undefeated and faced each other in a winner takes all match. In a fiercely competitive match East enjoyed the bulk of possession and created the better chances but were unable to penetrate the Stromness defence. With Stromness holding out for a goalless draw they were able to retain the league title on goal difference to narrowly edge out United.

Congratulations to both teams. 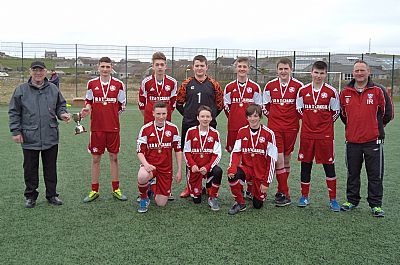 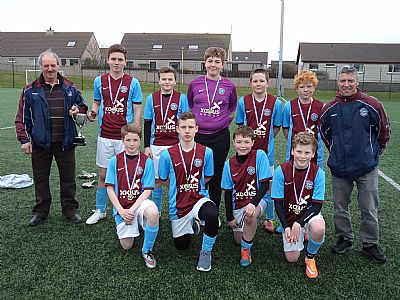