OYDG held their annual cup competitions in September with the Maurice Walls Cup and the Clouston Cup and Plate being played for.

East United Under 15’s completed a league and cup double when they defeated  Hotspurs 5-1 at KGS on Thursday 19 September to win the Maurice Walls Cup. 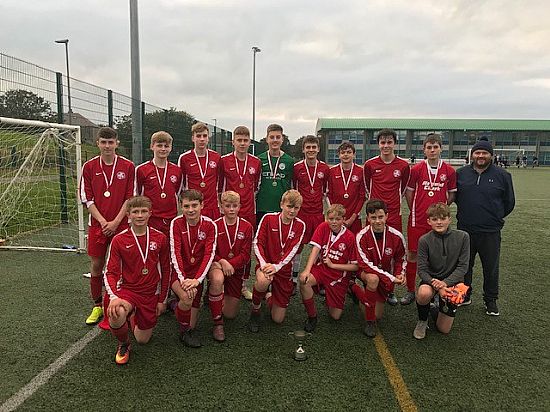 The Under 11’s Clouston Cup and Plate competitions were held at the KGS on Saturday 28th September at the KGS.  Hotspurs Whites won the Cup after narrowly beating East United A 1-0 after extra time. The Plate competition was equally tight with Stromness A scoring the only goal in 1-0 win against Hotspurs Yellow. 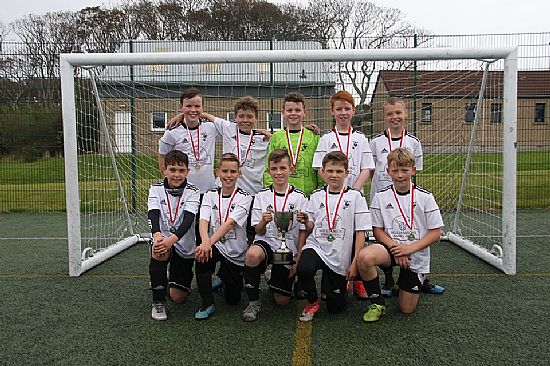 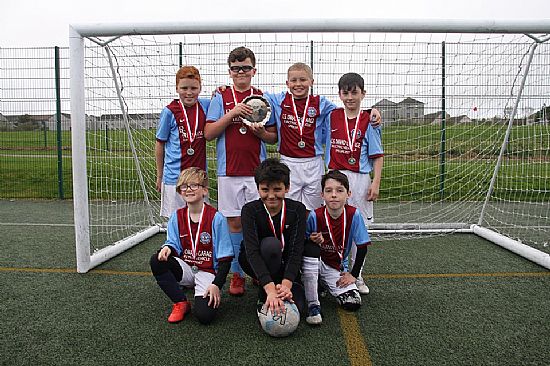 Stromness A, winners of the Clouston Plate