"Considering Scotland has all the necessary machinery in place to become an independent state, we see no obvious reasons why Scotland would not succeed economically if it were to do so, especially if achieved within the bounds of the law."

A report recently published by Richard Mackenzie-Gray Scott (a Research Fellow at the Bingham Centre for the Rule of Law, British Institute of International and Comparative Law) and Geoffrey Chapman (an Economic Adviser at the Department for International Trade, UK Government), states plainly that independence for Scotland is entirely viable, and in the long-term likely to be beneficial.

"Scotland’s historic economic performance has been strong, which bodes well for a small, open and independent Scotland. With modest population growth alongside good GDP growth, supported by stable participation in international trade, it seems Scotland is in a far better initial condition than either the Czech or Slovak Republics, and can therefore expect similar (if not better) post-independence outcomes."

"At present, Scotland satisfies all the international legal criteria for statehood, with one exception: it lacks the formal authority to enter into foreign relations, even though it has the literal ability to do so. Consequently, if Scotland demonstrated independence from UK authority in the course of conducting international relations, Scotland would be more likely recognised as a state by other states and international organisations. Furthermore, if voting at the UN General Assembly is anything to go by, we see no immediate reasons why other states would side with a UK position (assuming it opposed secession)." 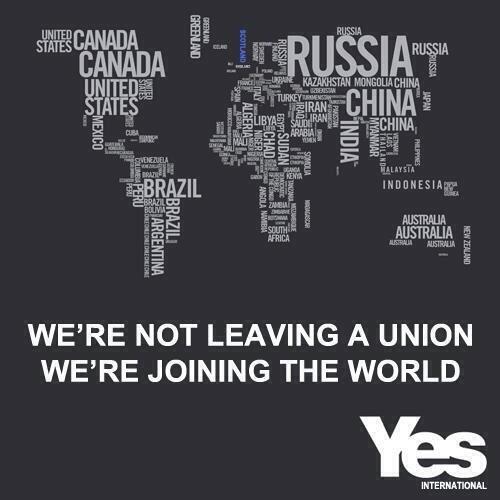 It is not unusual for economists, academics and financial journalists to be bullish about Scotland's prospects as an independent nation. This is perhaps because their understanding of the economic reality allows them to see through the misinformation and take an objective view. 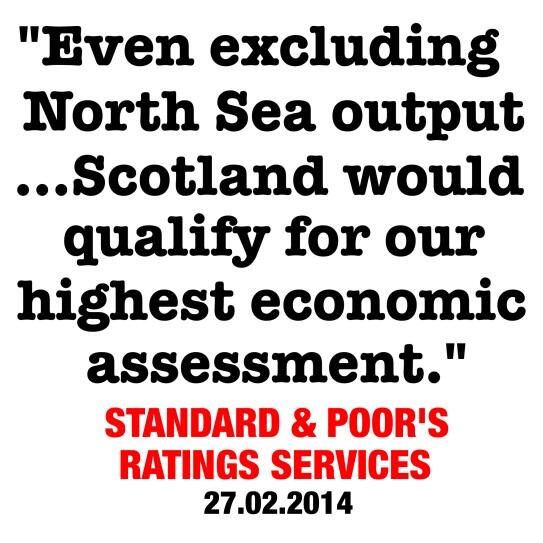 In 2014 Mark Carney, Governor of the Bank of England, was entirely pragamatic about implementing whichever of the several workable currency arrangements were agreed between Westminster and an independent Scotland. The substance of what he said was not adequately reported by the execrable British media, which is of course uniformly hostile to independence.

Richard Mackenzie-Gray Scott and Geoffrey Chapman's article, entitled "While Scottish independence would have immediate economic costs, history suggests there are long-term benefits" can be read in full at the following archival link.

The original article has been removed from the LSE website. As reported by Central Bylines, it was apparently deleted following pressure from the UK Government. This is an appalling example of state censorship of academic work which goes completely against the idea of evidence-based policy advocated by the LSE.

You may also wish to read the McCrone Report, which the British Government also didn't want the people of Scotland to know about: link. 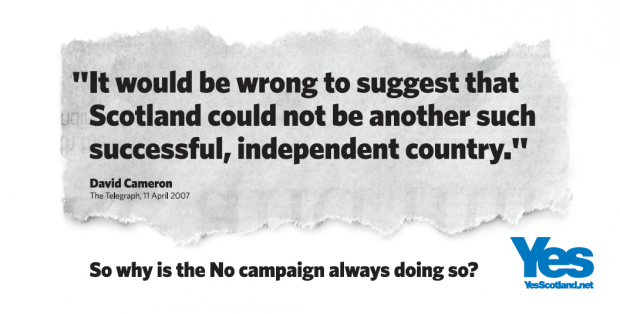