Skip to Main Content
Login
YoutubeTwitterFacebook
Ahead of the Scotland / England game...Scotland and Slovakia: A valid comparison?Time to tidy the houseSigns and portents1979 revisited - Devolution is Dangerous!Index 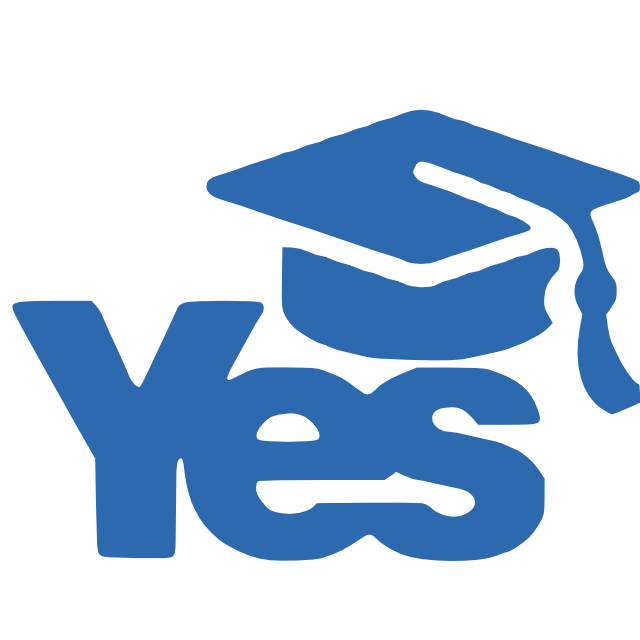 In 1979, the year Mrs. Thatcher came to power, I was 35. She began dismantling the social democratic consensus which, after 1945, had given us the welfare state, something like full employment, free university education, a huge social housing programme, and the National Health Service.

In 1997 Tony Blair was elected. Naively I hoped for a reversal of Thatcher's values and programmes. Instead I got more of the same - her anti-trade union laws went unrevised, privatisation accelerated, Trident was retained, an unelected House of Lords continued. Blair told us that elections are won on the centre ground, but not that the centre ground can be shifted and manipulated by politicians and their media allies.

Now we have the chance to run our own country. We can admit to and address the UK's endemic problems of low productivity (in Ireland value created per hour worked exceeds the UK by 47%), short-termism, housing shortage, the stifling of people's potential by unemployment, low wages and part-time work, the great over-arching issue of inequality, privilege, and snobbery.

Independence isn't a political programme. It's a declaration of our belief in our values. How can we let ourselves down? If we reject it now we can be sure we'll never get another chance.