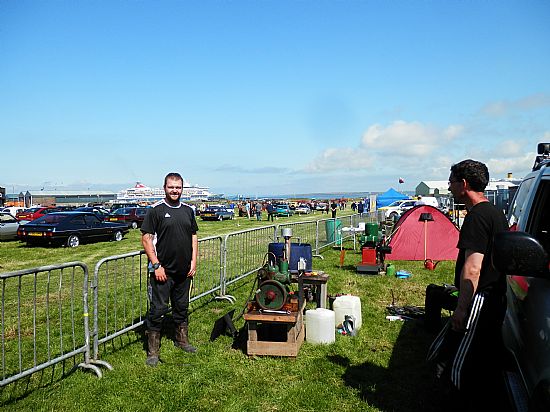 The 2019 rally was a departure from tradition on two counts.  It moved from the County Show weekend to be held a week earlier and it became a two day event.  This proved to be a good format which led to a record number of entries, even before the good weather spurred people to come with late entries.  We are grateful to have received valuable sponsorship from NorthLink Ferries which boosted the number of entries from South and Shetland.

There was an indoor display showing HMS Sparrowhawk the WW11 aorfield where the Auction Mart now stands and we were fortunate to have military vehicles from the Scottish Military Vehicle Group who put on an excellent display.  See the attached photos. 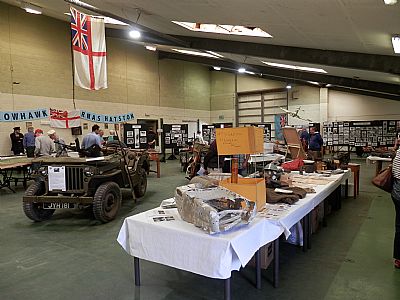 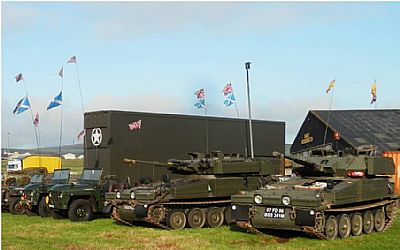 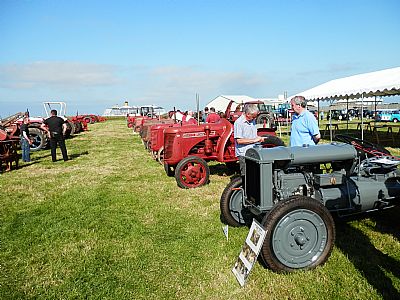 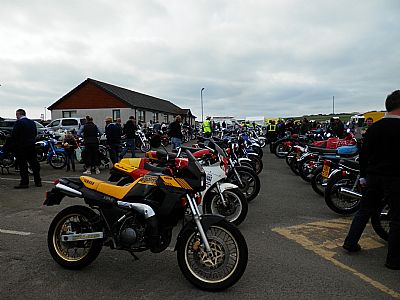