On the 26th of March 2021, former First Minister Alex Salmond announced his return to politics fronting a new pro-independence political party called the Alba Party, which was actually founded on the 8th of February 2021 by retired TV producer Laurie Flynn.

In the forthcoming 2021 Holyrood election, the Alba Party will only be standing on the list, not the constituency ballot. The stated purpose of this strategy is to maximise the number of pro-independence MSPs in Holyrood, providing a cross-party "super majority" for independence. It may also have the secondary effect of motivating the SNP to act upon promises made to its voters, and the primary reason for its existence.

Under Nicola Sturgeon the SNP has squandered multiple mandates for a second independence referendum and made suspiciously little progress in preparing Scotland for independence or pursuing strategies other than asking British Prime Minister Boris Johnson for permission. This has already caused some to defect to Alba and others to simply leave the party. Morag Kerr speaks for many in her open letter to the SNP National Secretary, which can be read here: https://wingsoverscotland.com/to-the-national-secretary/

Brexit has changed the political landscape, if not broken the Act of Union itself. The rise of "One Nation" British/English nationalism and the power-grab by Westminster following Brexit threaten the very existence of Scotland and all its institutions (including NHS Scotland).

The voting system in use for Scottish elections was designed from the outset to prevent an overall majority for any one party. The better a party does on the constituency vote, the worse it will do on the list. According to Salmond this meant a million wasted SNP votes at the last Holyrood election. Instead, British Nationalists such as Murdo Fraser, Annie Wells, and Jamie Halcro-Johnston took their place in a Parliament whose very existence they are opposed to. If those votes had instead gone to a second pro-independence party this would not have happened.

The AFI and ISP parties were already following a strategy of attempting to maximise the pro-independence list vote. In response to Salmond's statement they took the commendable step of standing down all their candidates rather than risk splitting the vote. The only other pro-independence party with any real chance of electoral success is the Scottish Green Party.

Having been demonised in the British media for a great many years, Alex Salmond was already a very divisive character even before the allegations of sexual misconduct which led to his resignation from the SNP in 2018. The retrospective Scottish Government procedure put in place to investigate him was later ruled unlawful and "tainted by apparent bias". Salmond was subsequently cleared of all charges in a criminal court by a majority female jury. The defense which led to his acquittal has not been adequately reported due to legal restrictions put in place to prevent "jigsaw identification" of the complainants.

It remains to be seen how the electorate will view all this at the polling booth. Those favouring independence should seriously consider how they use their second (list) vote. 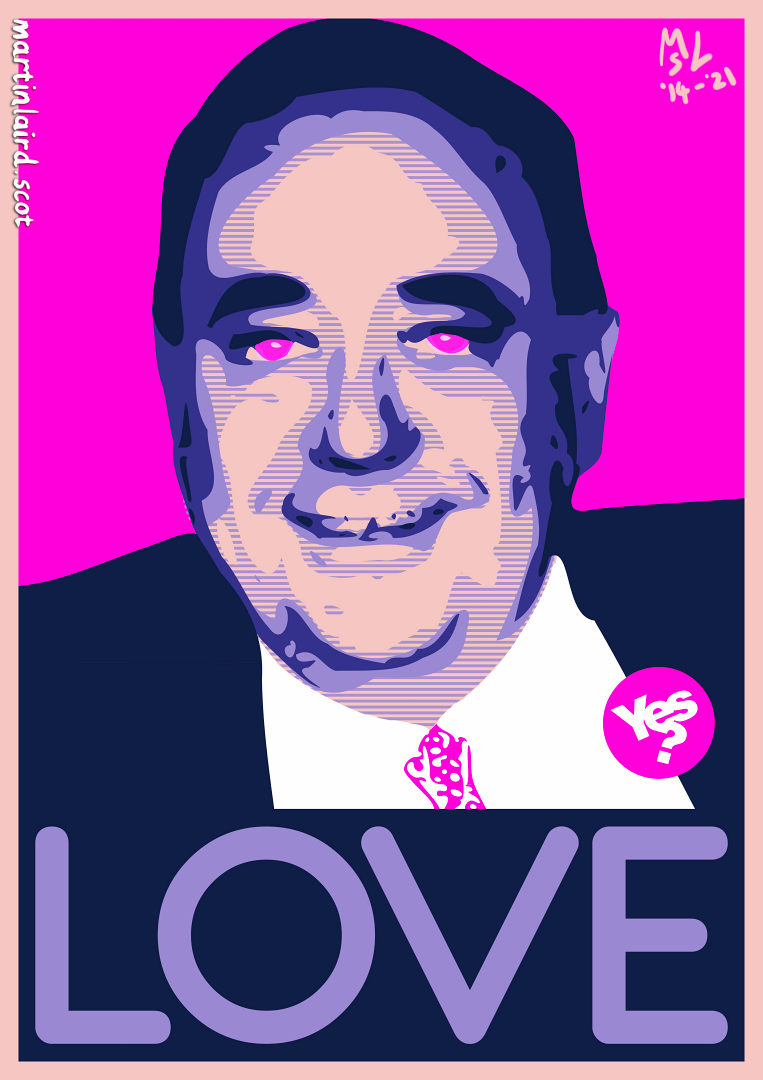