Barbara kindly arranged a morning at Fern Valley Wildlife Centre for eleven of us The theme for photos was "Eye, Tooth and Claw" but not necessarily all together. The wildlife are mostly rescue animals, pets that have been abandoned because they are too large or literally thrown away in a plastic bag which is what happened to the two Ring Necked Parakeets. The three Meerkats however had been rejected by their tribe in Chester Zoo and were in danger of being killed by the rest of their clan. They have now formed a mini clan of their own in Orkney. Breeding is not encouraged among the animals which was a relief as there were a selection of Locusts on display !

We took photos of the animals, birds, lizards, newts and mice as well as snails and terrapins. There was plenty to tempt the photographer. With low light and moving animals it proved hard at times as no flash is allowed so as not to frighten them. Coffee was taken in the cafe and then some of us went to watch the Meerkats being fed. That didn't take long as they ate faster than a U3A Group but part of the fun was waiting to see if Lisa got a nip from one of the Meerkats. She didn't so no action shot there ! Retreating back into the main area as the rain was starting we carried on taking photos but the rain was not a shower and set in like a tropical storm for 90 minutes. It was interesting to see the animals reaction to this. The lemurs stopped moving and curled up together while the Iguana that had been resting under his heat lamp got up and came over to say hello to the photographers still there.

Five of us stayed for lunch as the rain was still awful. Then at about 2 pm some of us headed across the north coast to Evie Pier and Burger Hill looking for birds. Going down the Hunland Road we came across 200 Lapwings in a field. Passing Kirbister Farm Museum the sun was out so we went in as none else was about. Due to Covid there are rather more ropes in the way than before but hopefully they will be gone by next year. The Museum closes at the end of October but I wondered if there was any interest in making it our next Photo Venue on Wednesday 27th October.

The closing date for "Travel" submissions is Wednesday 20th October and perhaps we should also have this as the date for the Fern Valley photos too.

I am sure that the members who went to Lairg will want to show everyone their pictures from this trip. I was thinking in terms of having an indoor meeting in November and each participant bringing 15 to 20 photos on a Memory Stick for projection while we have a cup of tea. This just a thought as restricting everyone to 5 photos for a 3 day trip seems a bit mean. Please let me know what you think about both the idea for Kirbister and Lairg photo projection. 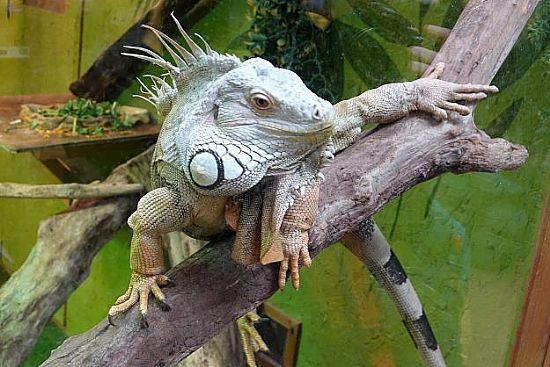 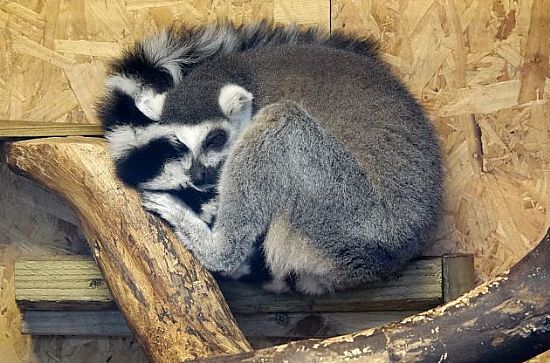