Seven members of the group gathered at Vagaland, Stromness, to go through the moths caught in Peter’s trap the previous night. It had been a clear, calm and dry night, but the catch was not huge, possibly because the bright street lights (and ferry!) close by had been nearly as attractive as the light trap. The variety identified was also not particularly great perhaps because we could not identify quite a few of those in the trap. Two species, chevron and square-spot rustic, were identified from photos later on. As we become familiar with the commonest and most distinctive species we will be able to concentrate on the more tricky ones. As with the first meeting, three weeks earlier, the large yellow underwing was by far the most numerous to be caught, but some of those caught last time did not feature on the list and we also added a few new ones.

With thanks to Barbara and Jenny for the photographs. 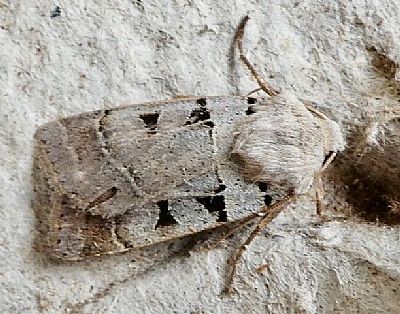 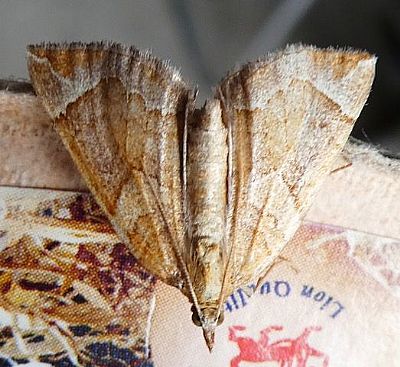 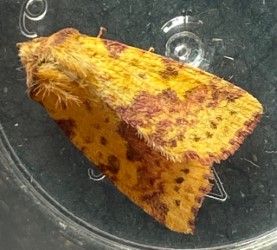 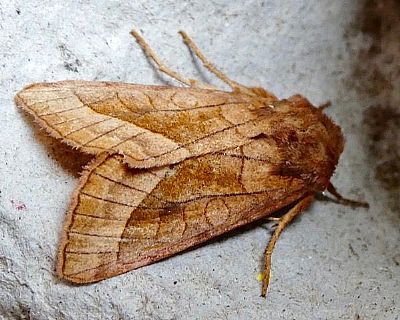 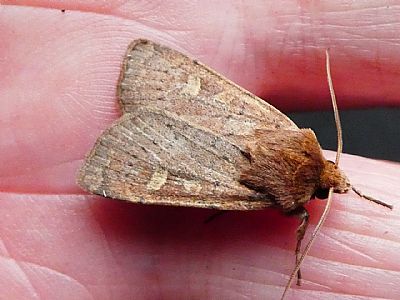 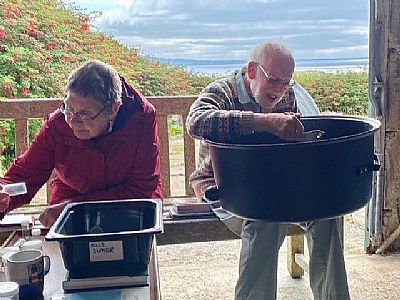