We had an excellent turnout of eleven group members for an afternoon on the moorland area just south of Brinkie’s Brae on the edge of Stromness. We started going up the gravel path from the top of Grieveship Brae (wonderfully restored a couple of years ago by the Grieveship residents from what used to be a long thin quagmire). We then followed narrow paths in a loop round the area of moor recording an excellent selection of flora, most of them in flower. Rosey Whittles took the attached photos and also kept a list which was, at the end of the afternoon, as follows:

It was a fine warm and sunny afternoon, doubtless accounting for the number if insects about: as well as a Blue-tailed damselfly and a Common carder-bee, we recorded four species of butterfly (Tortoiseshell, Green-veined white, Large white, Common blue). Near the start of the walk the vegetation was hotching with minute froglets, probably recently emerged from the pond by Brinkie’s guest house.

We repaired to Peter’s house for tea and some of us had a Look at his area of lawn, which has not been cut thus year as a first step towards rewilding. Though it is not yet very impressive,18 species of flowering plant have been recorded in it so far, the most striking being 10 northern marsh orchids and a good scattering of orange hawkweed (fox-and-cubs). 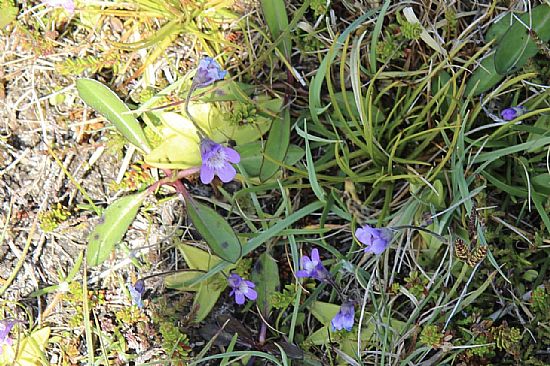 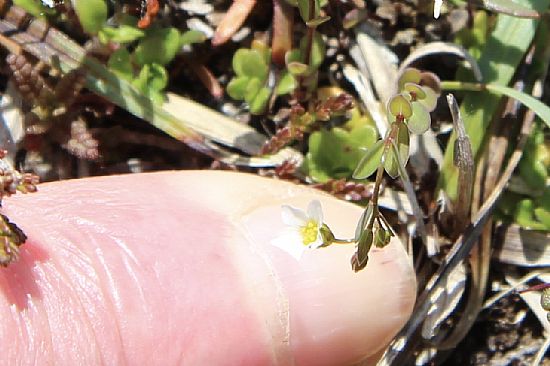 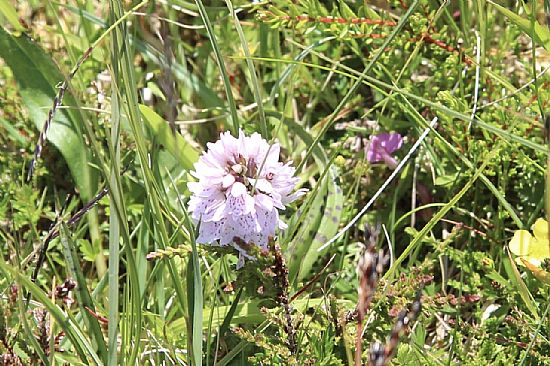 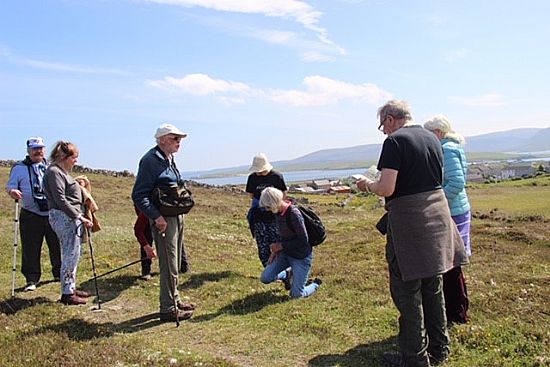