Twelve of us met in St Magnus Cathedral for a tour by Senior Custodian, Fran Flett Hollinrake. Fran pointed out that there were several people in the building today, continuing to document any graffiti and mark making in the stone made by ordinary folk when visiting the Cathedral over the centuriesl. Some of the marks are very difficult to see and require a keen eye and the help of a torch to pick them out. It is hoped that a leaflet will be produced once the painstaking work is complete. We were shown some of the gravestones standing against the walls and Fran explained what the different carvings depicted. The stained glass, we were told, in the west window, designed by Crear McCartney, is made up of many complex images of significance to Orkney. Even on this very wet and dull day, the colours were vivid and striking. A wooden box, last used in 1987 on a children's pilgrimage is now close to where the shrine of St Magnus once was. A local man, Donnie Grieve, made the box using wood removed from the Pentland Skerries lighthouse, when its interior was stripped after the light became automated and was no longer manned. Fran gave us a wonderful tour full of interesting facts and tales too many to mention here, but I'm sure some of us will look more closely at the fabric of the Cathedral on future visits. We are very grateful to Fran for taking the time to take us round.

Ten of us then made our way to Lucano's Italian Restaurant for lunch. Photos taken in Happy Valley during last month's outing, were passed around. There were some great reflection and waterfall pictures with one intriguing long exposure shot of pots in an alcove. Autumn featured in the photos, and there was a lovely close-up of leaves. A highland cow even made an appearance in a couple of shots! Amazingly, there was a photo of pink purslane growing in the woods - usually seen in the Spring!

'Silver' was the project this month. There were several seascapes with silver light on the water, a silver shoe sculpture, cufflinks made by a relative of one of our group, castings for Sheila Fleet earrings, a cactus close-up and a photo of silver hair. A really good effort by everyone.

Our next subject is 'GLASS AND CERAMICS'. We next meet as a group in January at the Dounby School. The date and time yet to be arranged. In the meantime, wishing all group members all the best for the Festive Season. 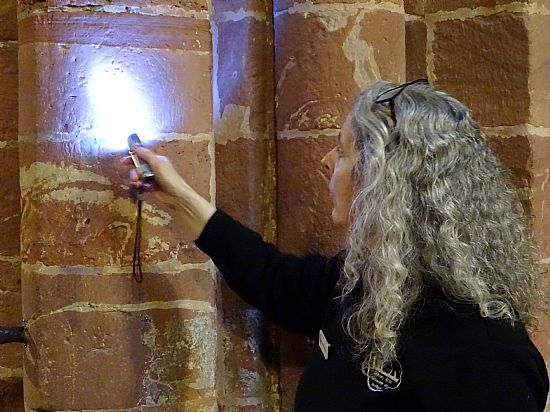 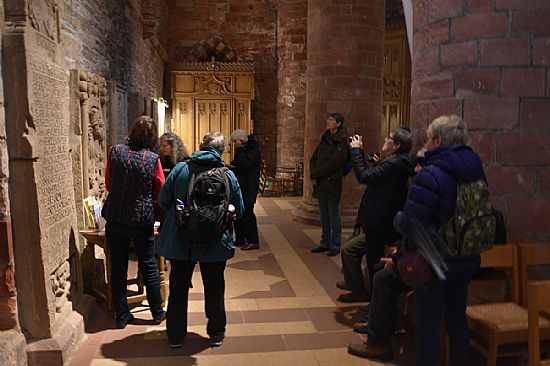 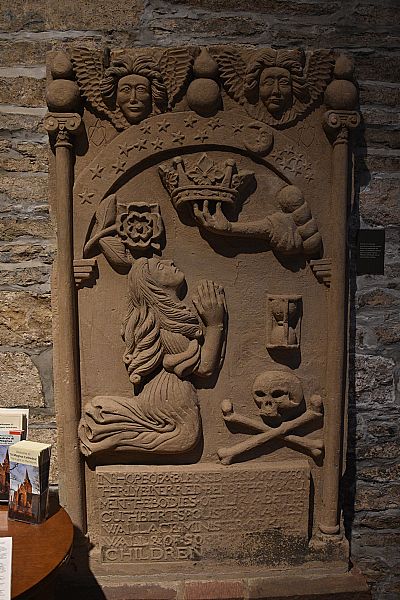 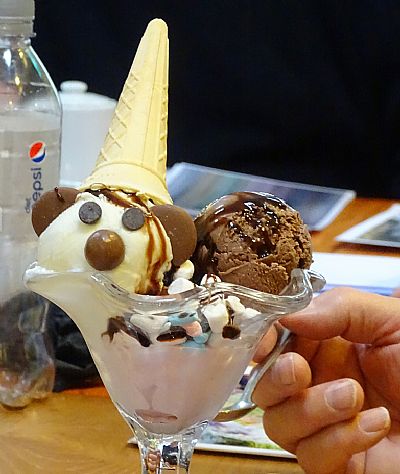