Thirteen keen photographers headed for Shapinsay on a sunny, light wind day taking three cars on the ferry. Judy had kindly arranged for us to be able to go around the Walled Garden at Balfour Castle. We walked up through the village and along the Sycamore drive to the entrance admiring the grapes in the greenhouse on the way. The walled area is divided into two very large plots containing vast amounts of flowers and fruits as well as vegetables too. The apple trees up against the walls were over laden with fruit, all ripening in the sun. There were fewer vegetables than in the past but lots of new Urns of every shape and size waiting to be planted up. All in all, a gardener's paradise but also a photographer's too. Well done to the hard workers who made it so lovely. Heading to the harbour we came across a beautiful field of Cornflowers resplendent in their special blue that set off the foreground of the castle so well.

Back on the road, we headed for Burroughston Broch. It is in very good repair almost as good a Gurness. A little strimming would not go amiss at it on the surrounds but the interior was immaculate. We returned to the village as it was lunch time but some diverted on the way to Mor Stein, a standing stone placed alone on a hill. A quick lunch on the benches by the harbour was followed by a walk around the Viking Exhibition at the Smithy Heritage Centre. Memories were shared of churning milk for butter for an hour, no less. It explained the muscular arms of one of our members! Egg packing boxes stimulated even more discussion as to how one could fit 15 dozen into such a small space.

Off we went again and visited the bird hide. Apart from a few Graylags and Tufted Ducks the Mill Dam was empty awaiting the migrants soon to arrive from the north. Lastly we went to the old church, built in 1802 but now roofless. An interesting bell at the entrance caught the eye as did some rather modern grave stones. Then back for the ferry where the drivers had to squeeze their cars on as three lorries were also booked on. Mercifully no scrapes due to the diligence of the ferry crew.

On the trip home we looked at the photos from Corrigal and Kirbister Farm Museums. The fires in each were a source of lots of contributions but the buildings, farm machinery plus the every day living utensils also figured prominently. Of the animals, we had some sweet photos of the goats and a few of the resident sparrows. One member had printed his photos in Black and White which evoked an essence of the old time photographers art. An excellent set of photos from memorable day. Will the museums survive the budget cuts? Who knows but all our U3A photographers will be very sad to see them shut. There is such a wealth of interesting material there.

"Plants and Flowers" was the project, one that might have been deferred if we had known how good the Balfour Garden was. However, we had a great variety of pictures from extreme closeups to individual flowers, large and small plants and even a magnificent tree. The outstanding pictures were taken in Dubai of elephants crafted to full size out of flowers and in a desert country to boot. Amazing what one can do with sun, soil and enough water.

The next meeting is being arranged by Judy. It will be at 10am on Wednesday 11th September and will take place in Stromness. More information from her nearer the day. Let's hope the weather is as kind as we had in Shapinsay.

The project this month is "Water Craft" as in boats, boards or even Windsurfers if you can find one when you need him. I see the Accommodation Rig is back in the Flow so see what you can make of it as a potential sunset feature perhaps. 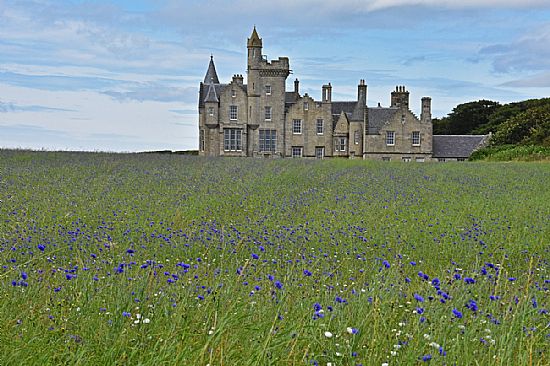 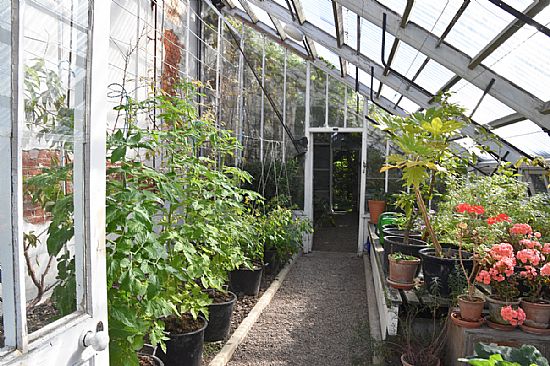 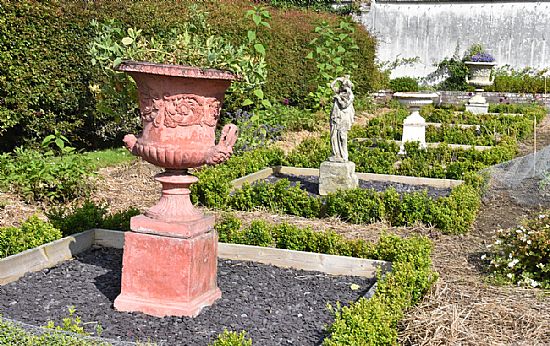 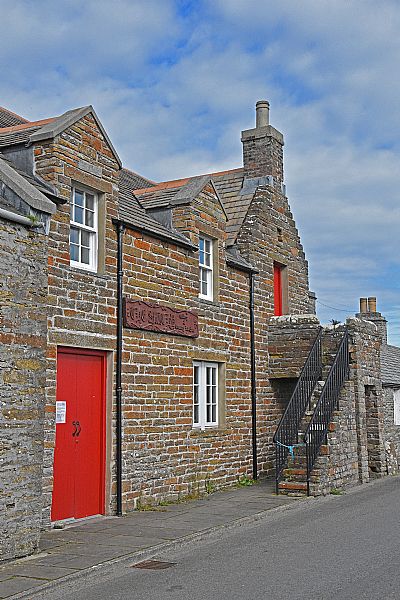 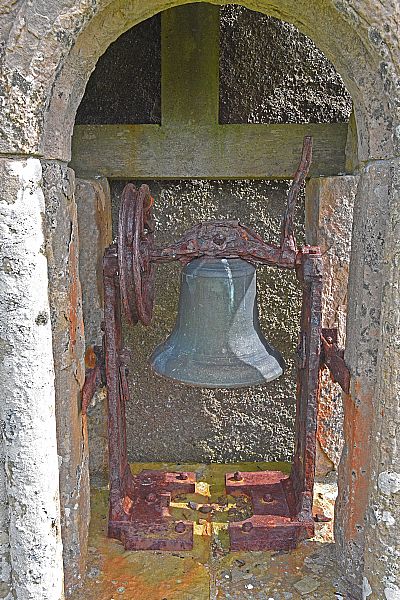