Nine intrepid botanists, some experienced, one very inexperienced (me!) and almost everything in between, met at Houton pier bright and early on the morning of Tuesday 2nd July to set forth on a short expedition of discovery to one of Orkney's less frequented gems of the natural world, the Hill of White Hamars reserve in South Walls, Hoy. The reserve has impressive coastal features, including cliffs, numerous caves, natural arches, stacks and gloups (large blowholes to the uninitiated). Narrow geos provide excellent short-range viewing opportunities of cliff-nesting seabirds.

However, we were there to look for plants, and boy did we find them. On this day we managed to list 73 different species, many of which were in bloom, including the rare, elusive, and definitely local favourite, primula scotica.

The weather was less than perfect and we were well drenched by a couple of nasty showers during the morning before the skies eventually brightened up somewhat. Most of the party ventured to the cliffs at Garth Head to eat their piece before returning to the cars. Four brave souls also chose to strike off across the moor to meet up with the others on the road later. This choice proved an unexpected challenge as barbed wire fences blocked some of the footpath. Full marks to them for perseverance, scratches notwithstanding!

Later we repaired to Emily's Tea Rooms for some well earned, and very calorific! refreshment, before a last wander round the Lyness dockyard area to find a few more specimens for the list.

The joint opinion was that it was a most successful day. 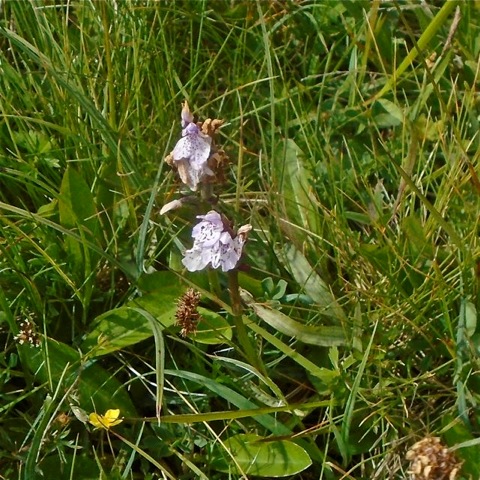 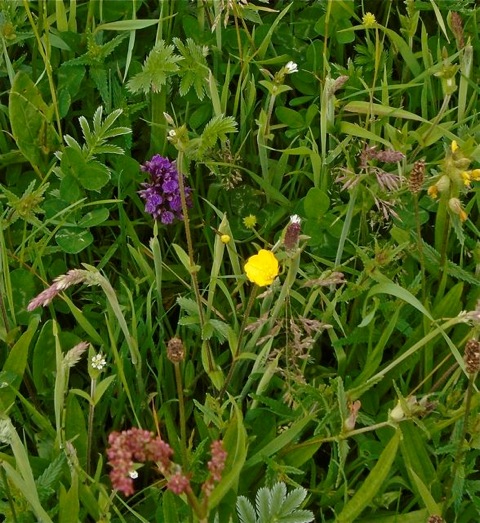 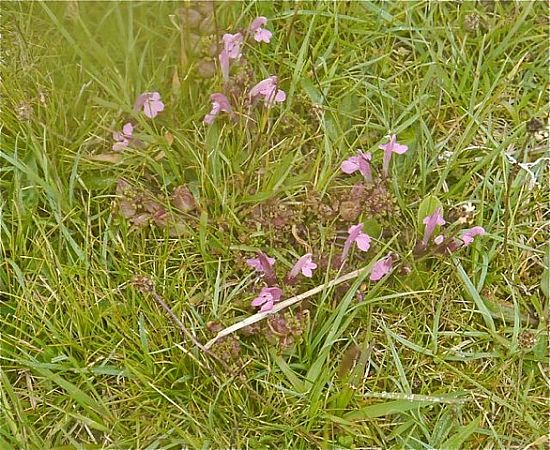 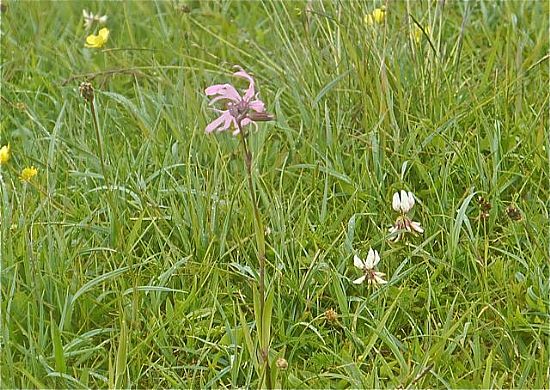 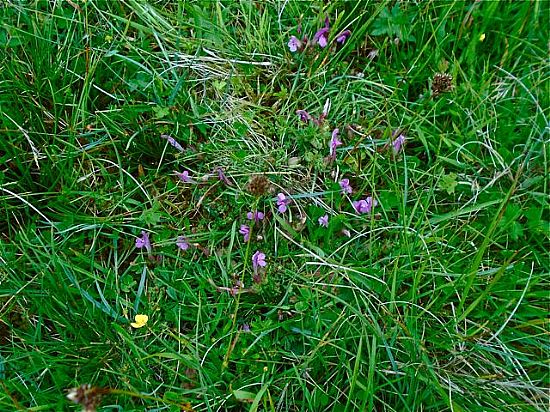 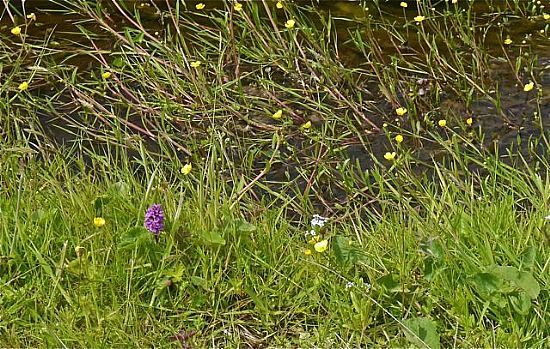 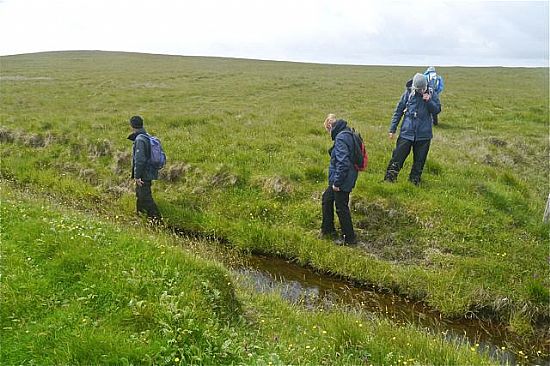 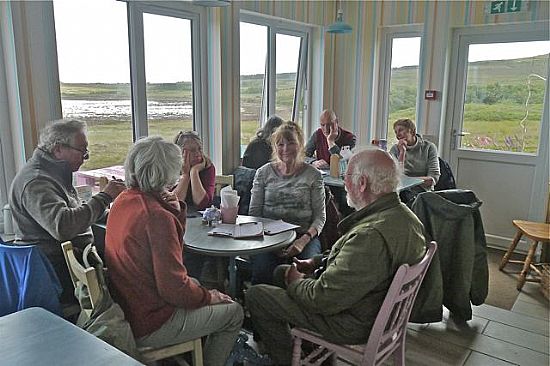