"On 22nd August 2018, five members of Photo Group 1 and Phyllida, our honorary member, caught the (very) early ferry to Eday. We were met by Emma, the Eday Ranger, who was going to show us around some of her favourite spots on Eday.
Parking at the Island Shop, Emma pointed out the swallow’s nest inside the entrance, complete with swallow’s head just poking out.
We walked down the road, briefly checking out the Mill Loch and hide, then on to the Stone of Setter, a large interestingly shaped standing stone. Many photos were taken here, then we followed Emma along the Heritage Trail, passing two neolithic cairns. Two buzzards were seen near the wooded area and several members with high magnifying lenses hoped to get pictures of them.
The walk up to the Vinquoy Neolithic Tomb on the ridge was worth it, as the views were magnificent. Some members went into the tomb, but were required to crawl as the passageway was so low.
A heavy shower approached but was largely avoided by sheltering in the small depression next to the tomb which may have been the original quarry for the cairn stone.
Emma showed us an alternative route back which led to the road leading towards the shop. On the way, the roadside verges were full of wild flowers including red and white clovers and eyebright.
The next stop was Mike Ilett’s house which was previously an old school where he had a display showing an old classroom. He had another display, showing the inside of an old submarine. As you stepped inside the structure, you really did feel that you were inside a submarine complete with a periscope, control room, wireless room, sonar room, living quarters and toilets (yes, really)! The display was like a Tardis with corridors leading off from the control room.
Much of the equipment was from HMS Otter, bits that had been saved during it’s dismantling at the end of its life.
The emergency suit for escaping through the escape hatch was an eye opener! Apparently, training for this is done in a controlled environment but it is still a scary thought.
Much longer could have been spent there, exploring other displays in the garden but lunch awaited us at the Heritage Centre.
The ladies had prepared home-made tomato and basil soup, freshly prepared sandwiches including a delicious granary bread that had been baked that morning. Scones, biscuits, tea, coffee and soft drinks were also provided. This was all served in an attractive room lit by the sun with colourful local art on the walls depicting Eday scenes.
Fully replenished, the group was taken to The Bay of London, where Emma pointed out a line of stones across the sand, obviously put there by man, but we were surprised to be told that these were foundations for the old road which went across the sand but the road had been moved more inland. These were quite photogenic so the group took photos despite another shower appearing. An islander aircraft came in low as the airport was just behind the bay.
Moving on, we walked down an old road which was lined with bushes including bog myrtle. There were also interesting stone walls and old wooden fence posts with plenty of lichens on them. This led to a ruined kirk and cemetery which was in danger of being washed into the sea, although a stone boundary wall had been built to try to protect them.
Finally, Emma showed us her parents' croft which had some interesting old stone outhouses, one of which had once been a post office. As this was within sight of the pier, we bid farewell to Emma and thanked her for her time showing us around.
She was keen for us to send some of our photos to her which she would put on-line.
More photos were taken on the pier where there were some immaculate kittiwakes and a lone tystie,
There was also a large number of small fish gathered along the length of the pier, showing up against the blue water.
Once on the ferry, the group split between those on deck and those resting inside. A harbour porpoise was seen as the ferry approached Stronsay but the view was too brief and too far away to be photographed.
Photographs of Honeysgeo were viewed after a cuppa in the cafe on the boat. A surprising variety of photos was seen from such a small area, including a close-up of a seal, colourful rust on the remains of the Irene, some colourful banded rocks and a black and white print of a profusion of garden flowers.
The project “sunshine” produced an even greater variety of subjects including a panoramic view from Keelylang on a sunny day, red-coloured knots (waders) glowing in the sun, the sun shining like a star in the sky surrounded by a pink glow and sunlight shining on an old keyboard of an organ in the Old Kirk, North Ronaldsay.
Many thanks again to Emma, the Eday Ranger, for contacting the ladies about lunch and for showing us around.
The project for the coming month is “Pavements and/or Pathways.”
The next trip on September 26th is being organised by Yvonne with help from Tim, as Hilary has had to go south due to family illness and is going to be to Shapinsay.” 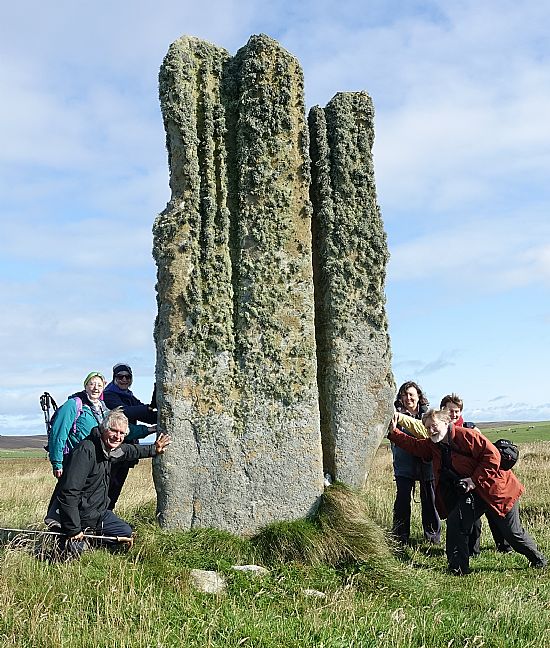 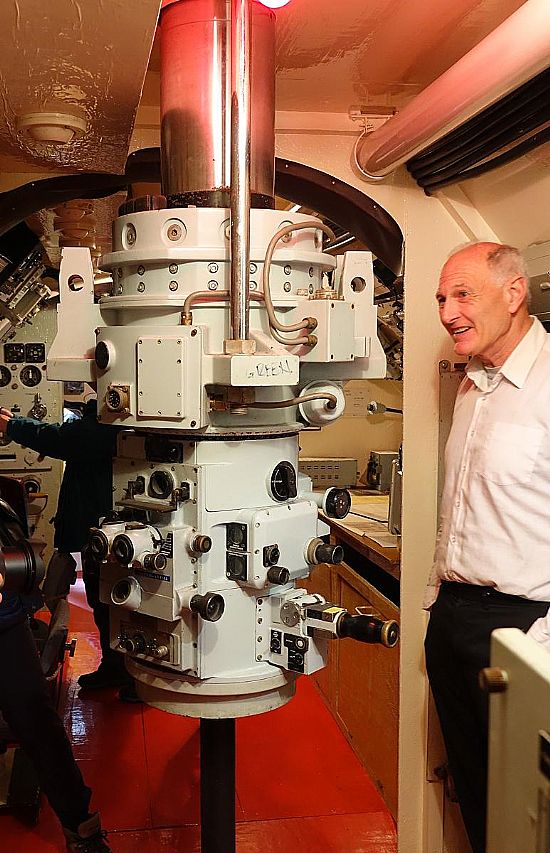 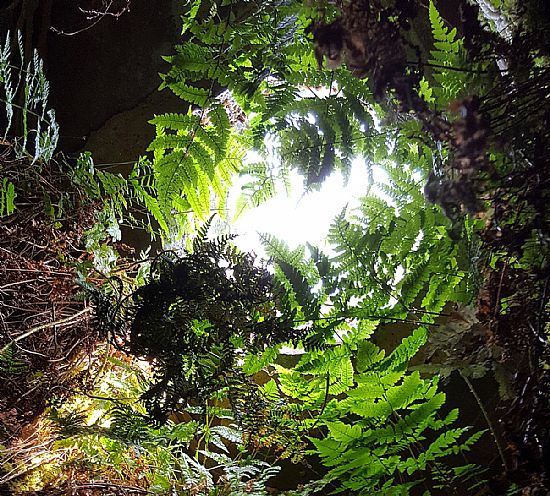 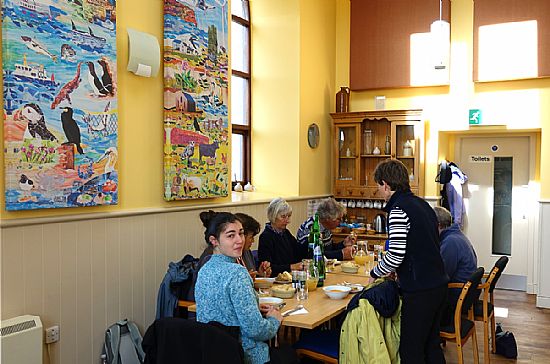 Photos supplied by Tom and Tim.