Twelve members of the Birdie Group met on 20th May at the west end of Finstown and had a leisurely walk through the field to Binscarth Wood and on along the hillside to Wasdale, turning back at the far end of the loch. On the way we went in to the Quarry Garden and admired the old monkeypuzzle tree, together with the new sapling that has been planted to replace the one that was lost. We climbed the steps at the back of the quarry and emerged on the drive at the top before carrying on to Wasdale.

It was a bit late in the day, and the year, for much bird song, but there were quite a number of chaffinches singing in Finstown and in the wood, as well as one at Wasdale. A robin was singing in the Quarry Garden, several wrens along the path, and a willow warbler on return to the wood. Apart from a mute swan and a few tufted ducks there were not many birds on the loch, but the treat was a pair of red-throated divers calling and flying around. Always good to see a common sandpiper too.

The weather was kind to us and, when the sun came out late in the morning, it was warm. At 23 species it was a pretty low bird count, but we did see and hear some nice things, and succeeded in spending a couple of hours in the Orcadian countryside without seeing a single greylag goose! 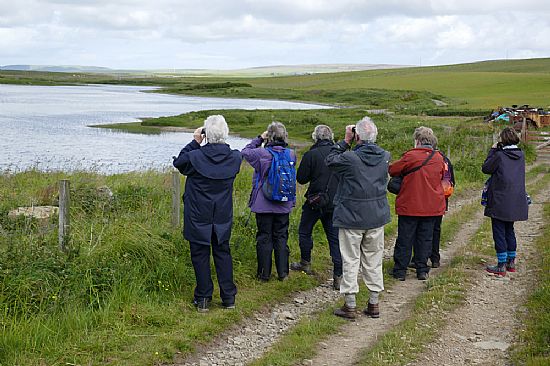 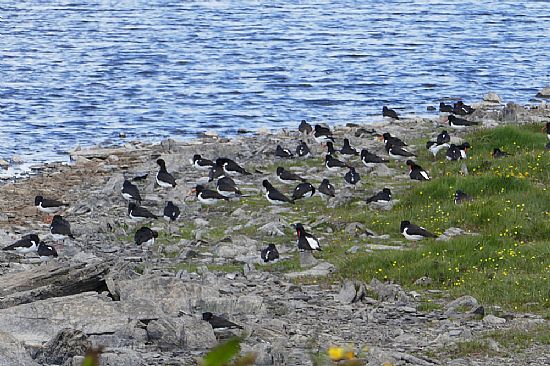 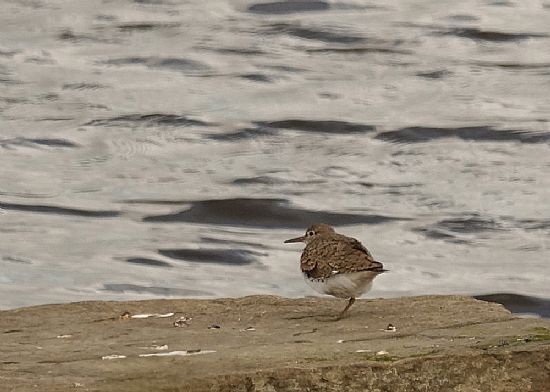 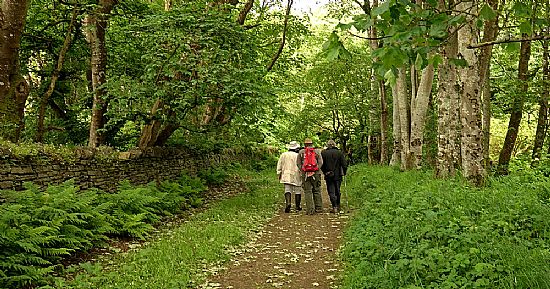 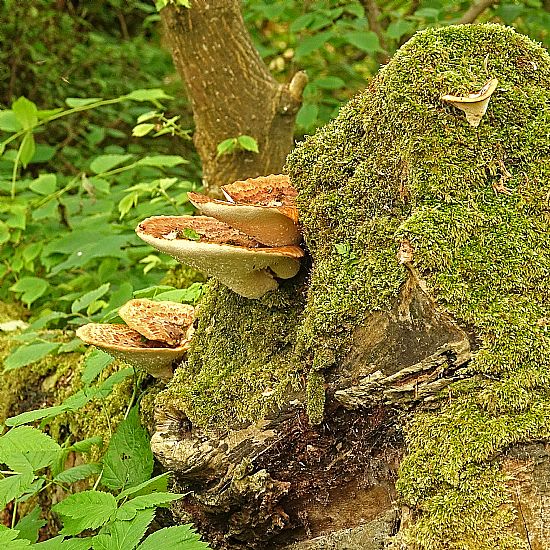