Twelve of us, including two new photographers, Sheila Fleet and Liz Watson, gathered at the Standing Stones Hotel car park before decanting into three cars and heading for Happy Valley. The weather started rather dull, then changed to rain, after going through the stages of mochy and then dreich.  Keeping the cameras, and ourselves, dry was a high priority. Those wearing fetching-coloured wellies were definitely far-sighted in their footwear.  But after 20 minutes the rain blew through, and Happy Valley lit up for us in a mass of buds, shrubs and trees.

The meandering stream and its many geometrical structures was a magnet; gnarled trees which were twisted along their length another. Later research revealed these as elders, many stripped of their bark and collapsing back into the mass of leaves and twigs, a future home to generations of insects.

The bluebells are still a couple of weeks away, but the sycamore buds with their curious patterns, the primroses and other small flowers all offered opportunities.  Slow exposures to create the effect of moving water was another technique tried.

After an hour and a half we moved back to the Standing Stones Hotel, where a stack of scones, cakes and tray bakes, tea and coffee provided the next challenge. After much chomping and finger licking (and a selection of doggy-bags) the pictures from our last visit to Sheila Fleet's new showroom and cafe came out for inspection. There were some superb shots and Sheila was able to take some of the best ones away with her.  Next up was Churches, and again the sheer variety was a testament to the travelling we all do: old churches, ruined churches, local churches, overseas churches, cathedrals, stained glass, oriel windows and flooded crypts all featured.

Next month there is a trip to Westray planned and Barbara will be in touch with precise details of events on the 23rd of May.  The theme for next month is "Curves".  Bring 6 pictures which interpret that theme, plus your best 6 from Happy Valley.

Keep on taking the pics! 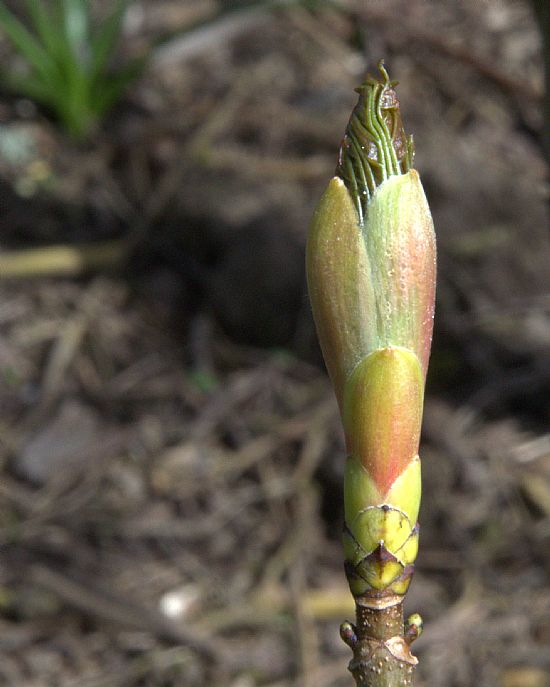 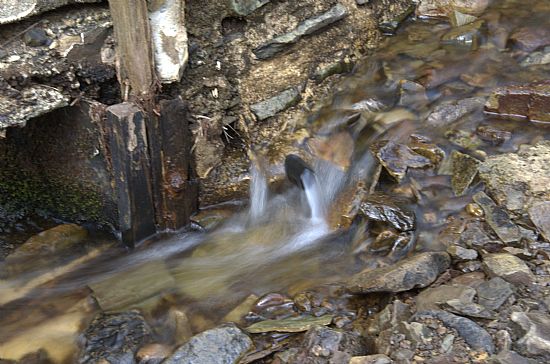 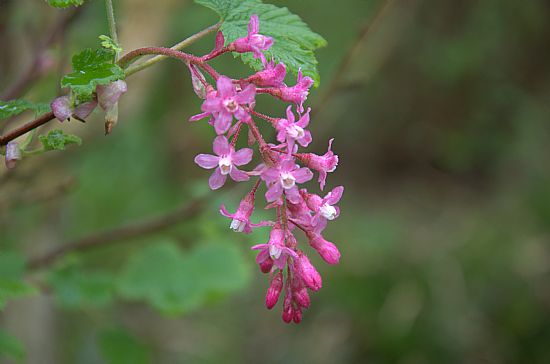