Ten of us met at Skaill by St Peter's Church today in a brisk, showery air stream. The sun shone enough to give some excellent shots of Skaill Bay while the church provided a place to photograph as the rain showers came over. We got some good views of Autumnal colours and rainbows over the harvested fields. Some of the group then went to Skara Brae and some went to Marwick Bay but the showers were becoming too frequent so an early lunch was taken at The Orkney Brewery.

We perused the photos from the trip to HMS Tern. The light had been variable there too and the difference between those photographs that had sun on the buildings and those that didn't was an object lesson. The control tower, the air raid shelter and cinema were the most photographed but some of the collected artifacts from the war years provided lots of interest, especially the "Tern" sign. However, the most delightful were the photos of the Combine Harvester in full harvesting mode with the Control Tower in the background. An excellent collection of pictures from a fascinating tour by Andy Hollindrake.

"Rubbish" was not a cry about the entries but the month's project. A great variety of bins, in all shades and colours, bin lorries, recycling centres, roadside and beach rubbish were presented. Two stood out though, a washed up waterproof glove on the sand with tendrils of dark sand leading from it making it look rather ghostly. The other was a purple old fashioned iron bed outside a house covered in ivy and other plants. A terrific selection from everyone who took part.

The next meeting will be on Wednesday 22nd November at 10.30 am at the pier in Burray. You can then go where you like in the area. I am sure Steve will have some suggestions as to interesting sites. We will then have lunch at the Sands. I looked in on both the Antique Centre and the small zoo in Tingwall and both are only open Fri/Sat/Sun at this time of year. Two places to keep in mind for summer next year.

This month's project is "Drink ". The photo title needs "Drink" in it eg In the drink, Too much to drink (?), Drink this or any other variation of the word "Drink ". I cannot be held responsible for any hangovers caused by this project ! 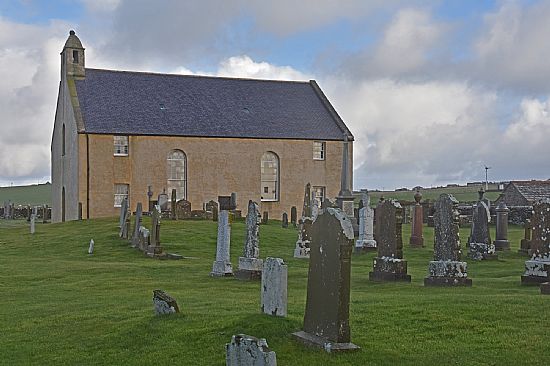 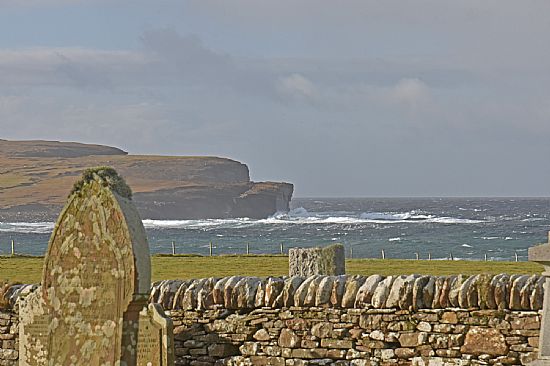 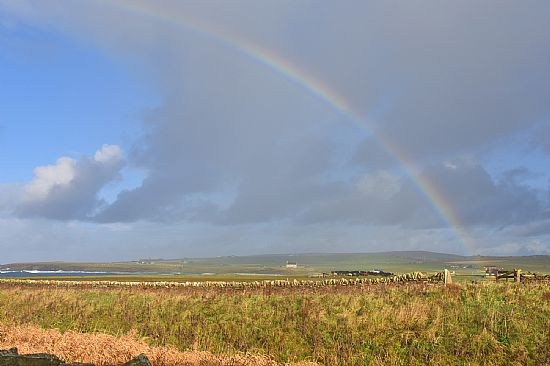 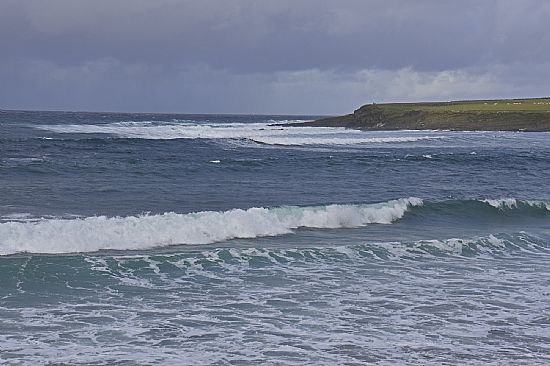