Eight happy U3A botanicals wandered up the trail from Inganess bay car park on Tuesday afternoon (25th July) looking for wildflowers. Fortunately plants are rarely scared away by chatty banter, so we did manage to record a respectable total of 44 species on our walk. After a drizzly morning we were lucky with the weather which was overcast and calm. A few midges joined the group as we proceeded, but it was mainly Margaret they followed. Thank you Margaret! Thank you also to OIC, who had recently put a good layer of chippings around the bases of the stiles and in drainage channels across the path. As one or two of us commented this trail has often been a bit of a nightmare in wet weather, so this maintenance work is very welcome.

Near the carpark we found agricultural weeds like creeping thistle, identified by its fragrant flowers, hybrid woundwort, identified by its disgusting smell. Also prickly sowthistle, willowherbs both rosebay and one of the smaller species, dandelion, dock, and daisies, stinging nettle, red and white clover, mayweed, silverweed, knapweed, ribwort plantain, meadow vetchling and bush vetch, and field horsetail. As we moved up the trail we entered wetland habitat and saw water avens, water forget me not, reed canary-grass, compact rush, flag iris, angelica, mimulus (known locally as blood drop emlets) and swathes of heady meadowsweet. In the burn we saw flowering watercress with water horsetail and marsh marigold foliage. After crossing the main road we moved into damp woodland and identified the trees as bay-leaved willow (Salix pentandra), common alder, downy birch, Swedish whitebeam, rowan, sycamore and narrow leaved hybrid willow. As we moved into more scrubby woodland we saw some garden escapes, fruiting blackcurrants and a large Cotoneaster bullatus, possibly sown by the flocks of migrating thrush species which sometimes roost in the valley. Other oddities included a stunted horse chestnut and one conifer, possibly a juniper, which remained unidentified because it was unapproachable. On the other side of the trail we found the botanical highlight of the trip, a large healthy mat of golden saxifrage, and also noted red campion, purslane, broad buckler fern, and foliage of cow parsley. We went no further than the next stile, where the woodland thins out to an occasional bush, and retraced our steps to the carpark. During our walk we also observed sedge warblers, reed buntings, swallows, coot and tufted duck and several gi-normous brown slugs (Arion ater, I think)

An anticipated coffee stop at the Airport Cafe was scratched as two delayed flights had left the terminal rather congested, but otherwise it had been a pleasant and fruitful afternoon outing.

Disclaimer: We go on these excursions to learn; our identifications, made with the aid of field guides, are not bona fide botanical records, and many could be considered "best guesses". Feel free to be sceptical! Better still, join our next walk and put us right. 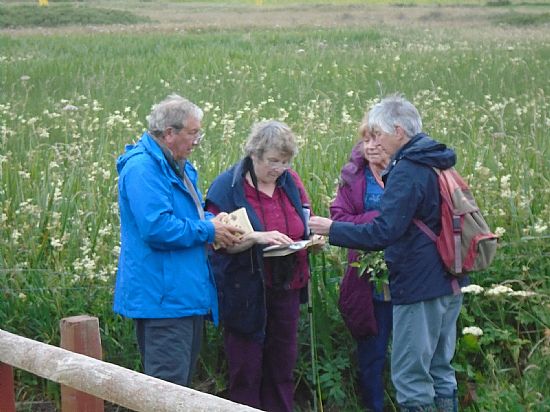 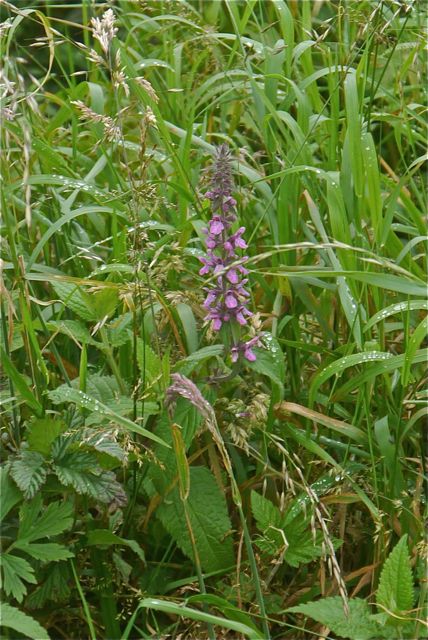 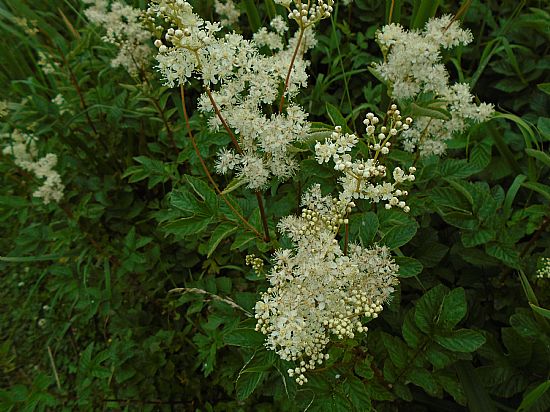 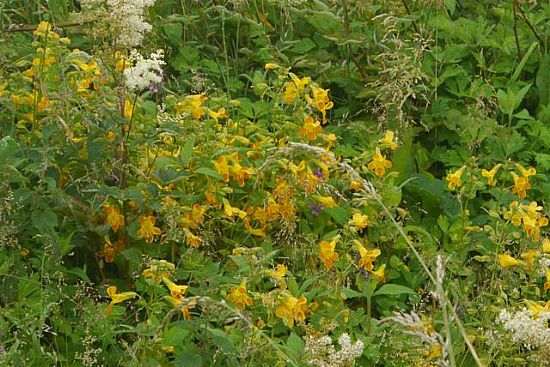 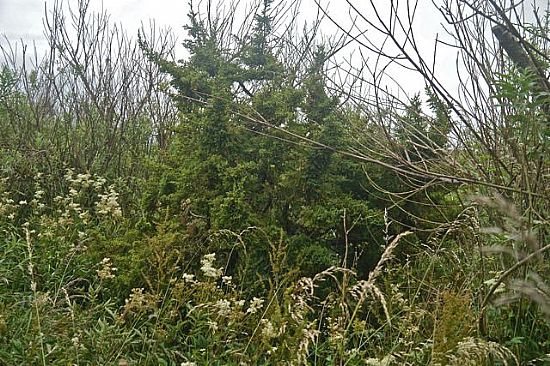