The U3A Bird Group assembled on the longest day to approach Marwick Head from the north and was rewarded with 22 species ( listed at the end of the report ) . The principal joy, however, was the discovery of such full bird ledges on the Head, the best for many years.

More detailed scrutiny revealed numerous razorbill chicks . Kittiwakes were also present in considerably larger numbers and again chicks were splendidly plentiful. Numerous great skuas were patrolling and a pair were enthusiastically dissecting a drowned kittiwake on the water below . Several mature gannets were a striking close flypast. As the day continued to warm even more chicks were revealed and hopes were high for a successful breeding season.

Certainly it was a rewarding expedition, enjoyed by all. 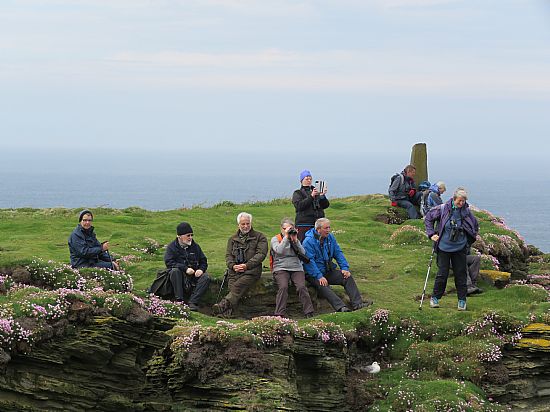 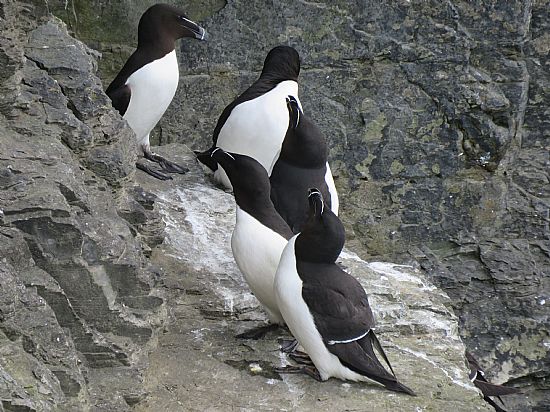 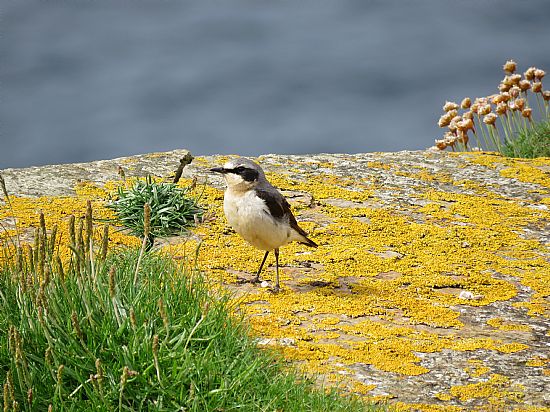