Ten of us took the 7.20 am ferry to Westray and on to Papa Westray on a dull misty day in Kirkwall. The sun came out as Jonathon, the Papey Ranger collected us at the pier in his mini bus. It was off over the fields to the Knap of Howar immediately. One feature of visiting there is that, unlike Skara Brae, one can go down into the 5000 year old houses and get a real feel for what it felt like living in them. The wind was brisk but the two house interiors were warm in the sun and out of the wind. Further along the shore, we came upon the remains of a Broch with an enormous shell midden and the remains of fish bones in the soil. Then, a meander around the beautifully restored St Boniface Kirk with its wealth of photographic opportunities. Lunch beckoned down at the Heritage Centre and after an excellent repast we went north to the cliffs. It was clouding over by then but the threatened heavy rain held off long enough for us to get the full spectrum Orkney Cliff birds and their young. Razorbills, Guillimots and Cormorants all had chicks but the stars of the show were the Puffins. Fifteen were seen moving around in the middle distance going back and forward to their nests. One spotted us and came over to have a closer look and he was soon followed by four of his mates. They lined up just waiting for their photos to be taken, ideal for our purpose. We dragged ourselves away eventually as the rain set in further. Back at the Heritage Centre, a magnificent cream tea awaited and plenty of cakes too. We looked at the photos from Evie and the project before catching the two ferries home after a wonderful day out.

Evie had been challenging weather wise with mist and drizzle. There were few photos of landscapes although the grave yard and the shore produced the most photographic interest with the Lug Worm casts to in the shape of of complex knots well represented. There were a few pictures of the Totem Pole at the top of the road but only one of the exotically dressed Scarecrow. Worzel Gummage would have liked the look of her! Thanks for all the efforts on a difficult day for photography.

The project was "Bridges" and what a selection. We had bridges from Venice, London, the Forth, the Highlands, Orkney and lots of rickety structures that barely looked safe. We only seemed to have missed out on the Sydney Harbour Bridge but the highlight was the selection of false teeth bridges provided by one participant. One only hopes he didn't need them all personally. 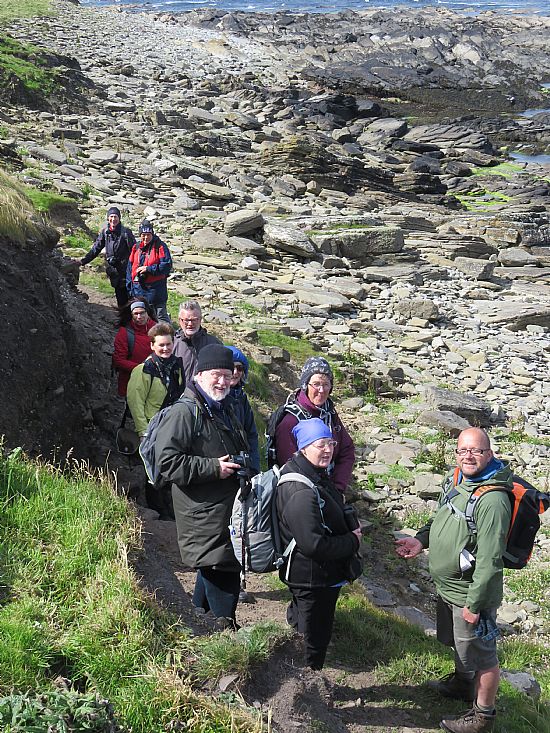 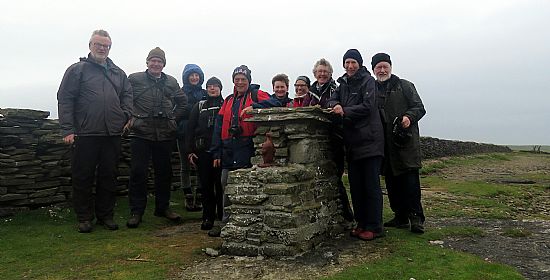 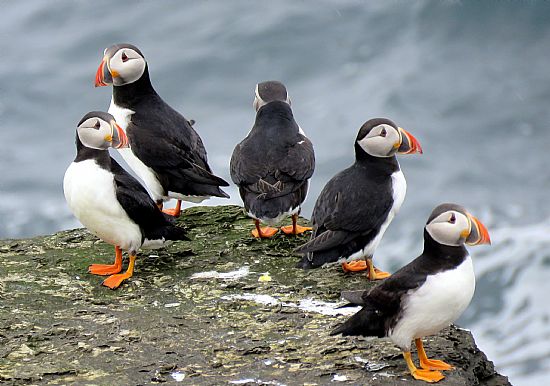