Nine of us arrived eventually in Ullapool for our photographic trip .Five had gone early but four were delayed by a ferry cancellation for strong winds and tide .The  journey was windy and cold but no snow on the road .The mountains of Sutherland and Wester Ross were white topped and looked splendid in the evening sunny intervals . The Ullapool Motel proved warm and welcoming for our two nights with hot baths and plenty of tasty food .

The following day's forecast was for a dull, damp day but was miles out with it being dry and sunny all day .This was ideal for everyone to enjoy the magnificent Inverewe Gardens . The Rhododendrons were multicoluored, from white to blue via lemon yellows ,pink ,red and purple,and a profusion of flowering stems .Little children had been collecting the fallen flowers and arranging them into hearts and flags as well as decorating the benches too.The Azaleas and the Camellias also were in full glory and the trees were just showing their leaves with a fresh green growth . For the bird watchers ,a Heronry with excellent views of the Birds was a bonus .A large group of us took the guided walk with a local expert and learned the correct names of a lot of the plants we had been looking at .Some visited the House newly opened this year and in a time capsule of the 40's and 50's .Others didn't have time as there was too much to photograph elsewhere.We were the last to leave having arrived almost as soon as the garden opened .We had a true photographic extravaganza.On the way back to the hotel, we visited Poolewe for the views up the river to Loch Maree plus stopped to take photos again of the panorama of snow covered mountains of Wester Ross .

The last day dawned with the previous day's forecast of rain and mist .One group took the long way home around the coast through the hills and mountains of Sutherland ending in the short walk to Chocolate Mountain in Balnakeil. The others had a couple of hours shopping in Ullapool before going home via Lairg and the bird hide there .There we saw two Black Throated Divers giving us excellent views of their feeding habits .Lunch was taken late at Timespan in Helmsdale and followed by an hour around the town and harbour which turned out to be very attractive away from what is viewed briefly from the A 9. Then, back for the ferry at Gills with a smooth crossing .All in all a terrific trip .A similar one is already being talked about in the future .Thanks to all who came and made it such a success .

We viewed the photos from the trip to the Gloup. Amazingly only one picture was of the Gloup itself . The antics ,both ariel and on the ledges, of the courting Fulmars caught everyone's imagination . The nesting Cormorants featured as well as various rock formations and plants and windmills . Some excellent photos from a day that was dull ,cold and not ideal to be taking pictures .

"A Light or Lights" for the project produced a variety of street lights ,vintage lights, both oil and electric ,and Light Houses .However, the magnificent Chandelier from Dunrobin was the pick for its shere completely over the top style .Thanks to all who took part for an excellent set of photos .

The next meeting is Wednesday 24th May at the pier end of Evie Beach (not at the  Aikerness Broch end ). We can walk the start of the St Magnus Way or just look for plants and birds or even go up to the turbines at Burger Hill.The intention is to go locally for refreshment and details will be provided nearer the time as to timings and definite plans.

"Chimney" one or multiples is the next project and will definitely feature some from Ullapool and Helmsdale . 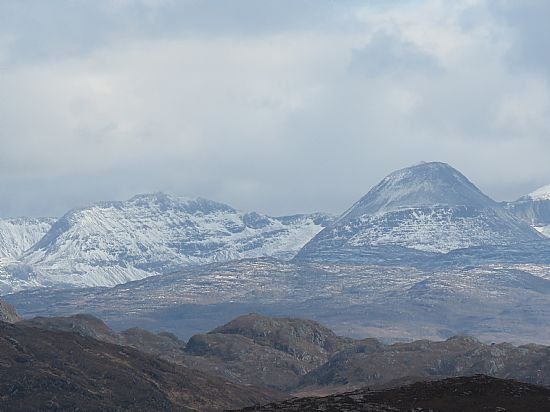 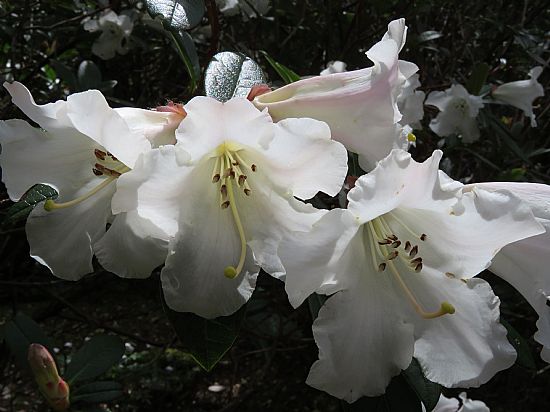 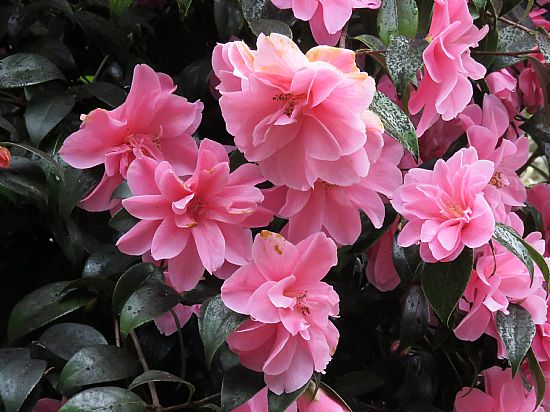 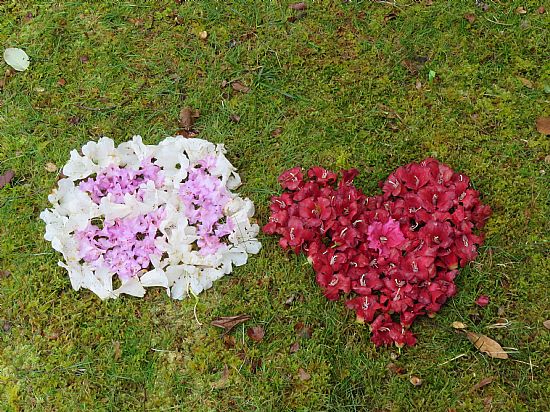