Twelve of us met at the Standing Stones of Stenness, initially causing the Ranger to think there was a large turnout for her guided walk which was starting at the same time. After noting the large number of seals basking on stones in the Loch of Stenness we went first to the bird hide at Barnhouse on Harray Loch. The calm, dry conditions offered easy viewing of mute swans, greylags, widgeon and lapwings with a few goldeneye ducks and a Slavonian Grebe as a bonus.

As we prepared to leave the hide and start our walk the sun appeared and we were blessed with a beautiful sunny, warm day to the extent that several folks were shedding layers during the morning. We walked at the edge of Harray Loch past the Ness of Brodgar before crossing the road to follow the shore of Stenness Loch and returning via the Ring of Brodgar.

Amongst the numerous tufted ducks and mallards were teal and mergansers. Also spotted were a few shelducks and at least one shoveller and a pair of stonechats flitted from reeds to fenceposts ahead of us. Some of our number also heard a skylark whilst others saw a grey heron take flight.

In total we collectively noted 25 species, many in good numbers, whilst enjoying easy walking and the best weather of the year so far. 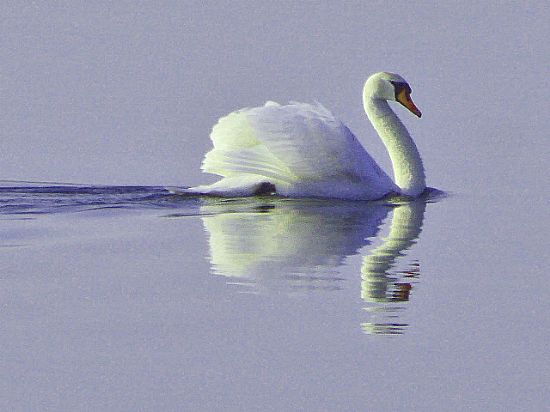 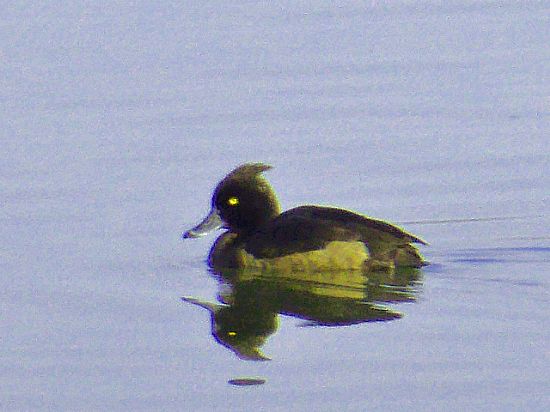 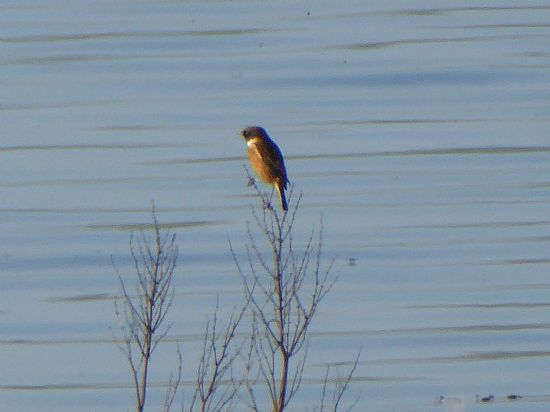 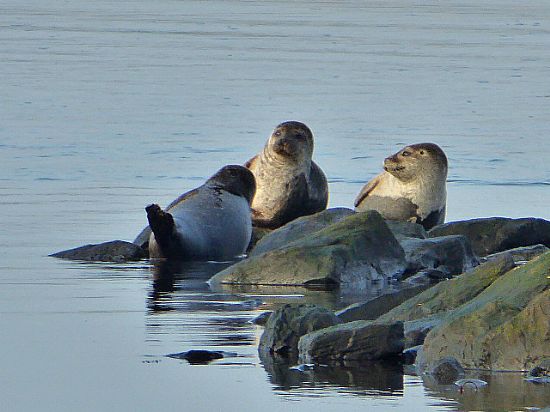