Fourteen of us braved the initial rain to congregate at Olad's Summit. As soon as it dried, we made our way down to Olav's Wood where the rain stayed away for exactly two hours and we even got a bit of sunlight. We were well sheltered from the wind and photos of trees, leaves, flowers and berries were the order of the day. Some birds were around including a Sparrow Hawk and three Gold Crests but the star was a very tame Robin who couldn't wait to get his picture taken. The Burn was looking lovely with some autumn leaves swirling around in it making interesting patterns. An excellent October outing after an unpromising start.

Rosey did us proud with soup and and cake, although not all the cooking had been quite so successful but we ate up everything else with relish. Thank you very much Rosey for having such an expected invasion and coping so well.

After lunch, the photos from Corrigal Farm Museum were looked at. Apart from the general views of the farm and interior shots, the Goat, the straw rope and the Crusie Lamp were the popular choices of subject. One attractive photo of the exterior of the farm through a window, that almost looked like painting, was much admired. Many thanks to all who contributed.

"Fruits of the Season" was the project announced, to some, at a rather late date. However, all that took part had come up with a wide variety of black berries, apples, plums, pineapple, as well as some beautiful raspberries on a Pavlova (unfortunately eaten by the photographer well before the assembled company could get their hands on it). Other berries included Rowan Berries, catoneaster berries, Rose Hips and even hops. A lovely set of conkers completed the offerings. What a terrific variety of fruits, so well done to everyone.

The next project is a photo that you would like to grace a/your Christmas Card. Five photos on that theme but no need to include writing if you don't wish and don't make it up as a Card unless you want to.

The next meeting is Wednesday 23rd November at 10.30 am in the Car Park at the Palace in Birsay. 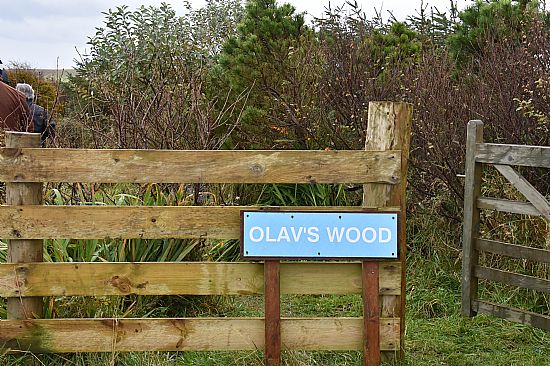 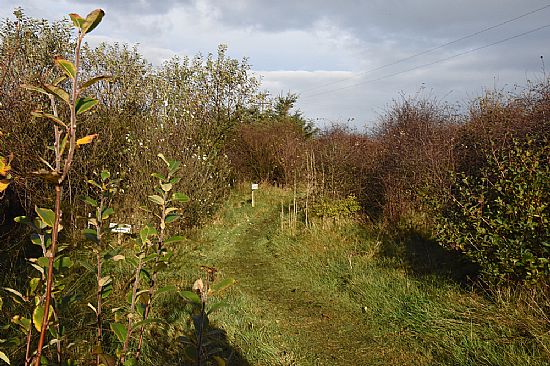 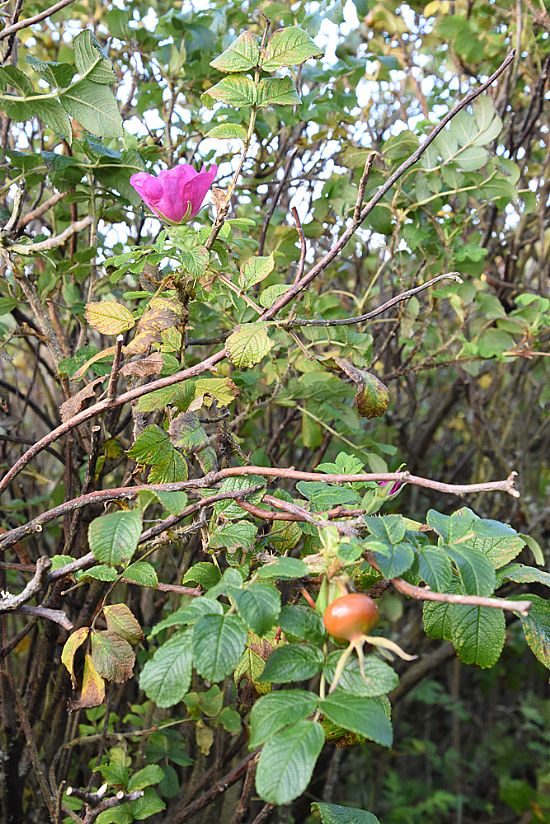 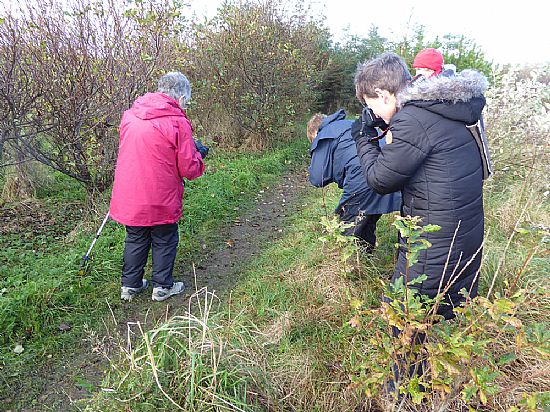 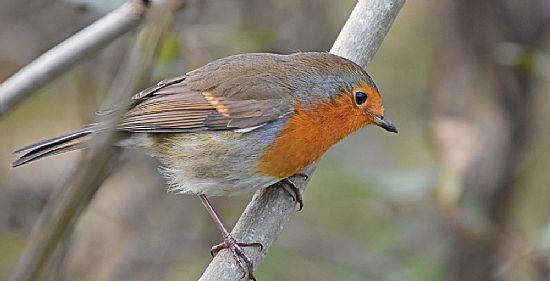