Due to holidays and other commitments only 9 of the group met up (one being a new member) who was made welcome to members at the Birsay palace car park. We took 2 two cars to the North side beside the geo where we were immediately greeted with the sight of little balls of fluff of the fulmar chicks with parent, some had been left on their own. Lower down there were tystie’s, (guillemot), razor bills and shags with little ones and not to be outdone the Puffins were guarding the entrances or sitting in a group just offshore.

Further along Eider(dunters) with little ones and Oystercatchers, some swallows, and meadow and rock pipits. By this time the wind had increased to a steady 25-30 mph which made it difficult to see birds let alone hold binoculars but did not really need them as the artic terns had left their stack and were found later sheltering down on the rocky ledges out of the wind but too far away to see if they had the chicks with them. The highlight must have been Artic Skua (Skootie allan) with its sleek wings of dark grey which was hunting the shore line and adjacent meadows. To complete the walk, we saw the sand martins and a shell duck before a couple of great skua (Bonxie) set all the birds to flight.

Just got back to the cars before the heavy rain came but for once it missed us.

Next meeting will not be until 21st Sept. In the mean time have a nice holiday. 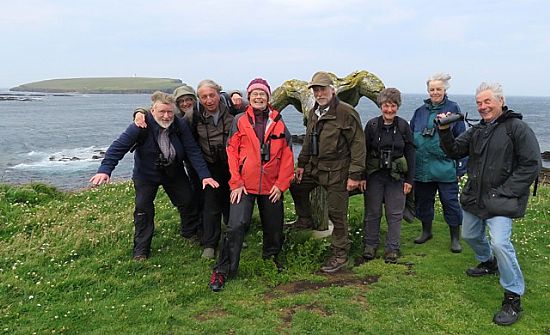 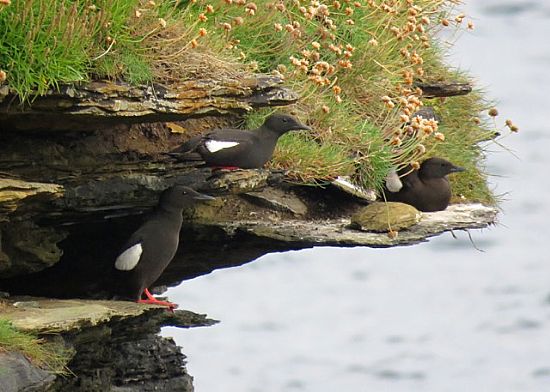 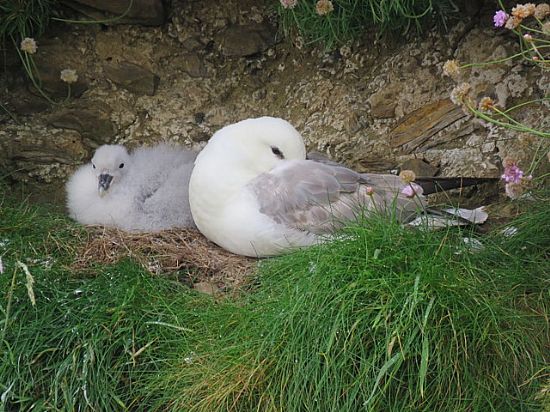 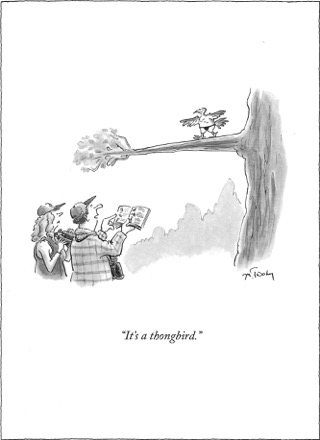