Eight of us arrived at Marwick Bay with low cloud but dry conditions for a wander in whichever direction we wanted. Two went to the Fishermen's Huts while six went up to the Kitchener Memorial (one Orcadian for the first time ever!) The Bay had a feeding frenzy of Black Headed Gulls, Kittiewakes and a couple of Shellduck with their young. The cliffs were a mass of Sea Pink with lots of rabbits pretending they weren't there. The Bird Cliffs were as spectacular as ever with thousands of Guillimots and Razorbills above nests of Kittiewakes. The latter had some young, which is encouraging. A Bonxie was being fended off by all the birds until it spotted a likely victim and shot off after it. The Memorial is looking very fine after its upgrade and a short shower of rain added tears to the names emblazoned on the wall there. After a couple of hours we went to the Orkney Brewery for lunch and quite a bit of Clootie Dumpling for some!

The photos from St Nicholas Church were perused. The grave stones in the interior and the old wall paper were popular subjects. The Bell in the window was a recurring theme but the one with fill in flash, while retaining detail of the sea and gravestones outside, was the pick of the bunch. The outside photos of lichen, graves amongst primroses and one nesting Blackheaded Gull were other contributions. Sally's photo of a close up of a succulent with its geometric patterns was the top of the merit table.

"Gardens/Gardening" produced a variety of wonderful gardens, both personal and Public in Britain and abroad. Flowers in abundance and some beautiful closeups as well. Gardening included lawn mowers, strimmers, flower filled Gum Boots and even a personal shed before and after painting. What a colourful variety we had and many thanks to all those who took part.

The next project will be "Lines". See how you can interpret that, but not too much washing hanging out please!

The next meeting is Wednesday 27th July. The plan is to take the early boat to Caithness and have the day at Dunrobin Castle, seeing the Falconry Display and whatever else appeals in the area, if time. We will come back on the late boat. I will send out more details when I have worked them out. 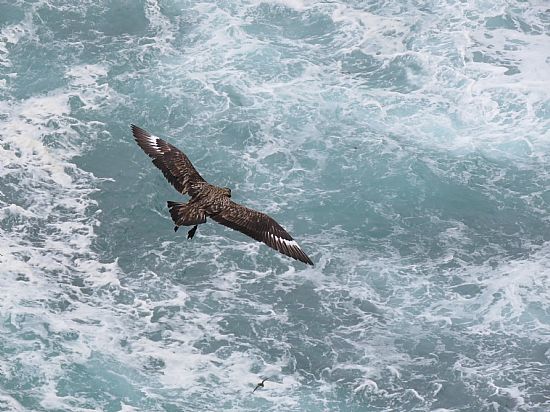 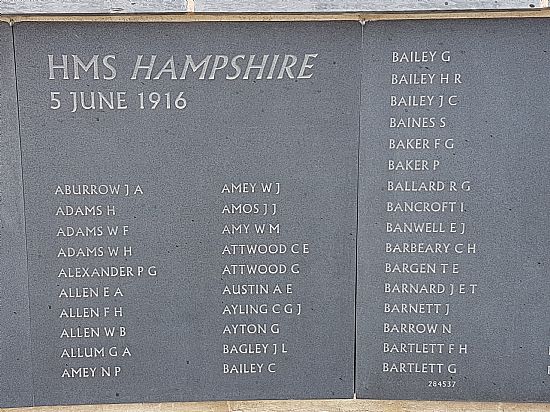 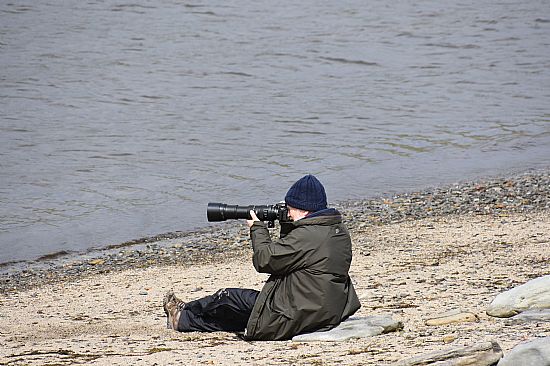 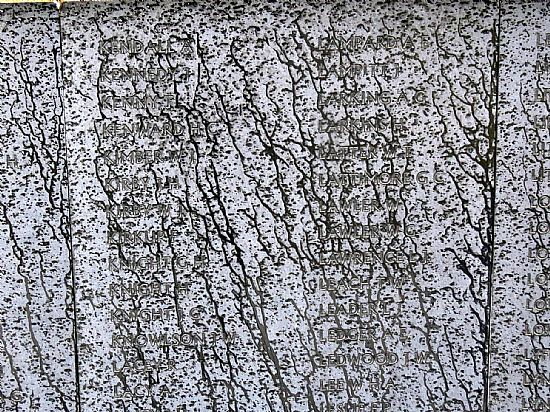 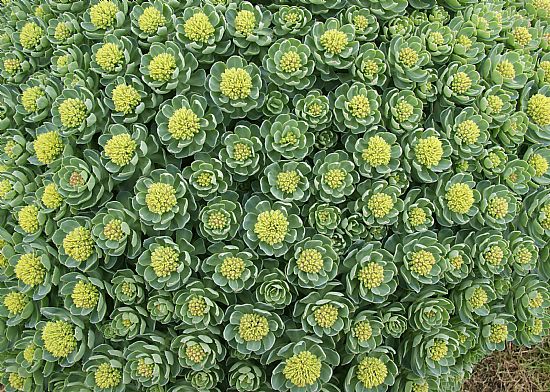