A three day trip to Inverness for four members of the U3A bird group started early with a smooth crossing of the Pentland Fifth, followed by a look in at Loch Fleet down at Golspie. The hide gave excellent views of Shelduck, Pinkfeet geese and a Sparrow Hawk. Moving to the Mound, we spotted the Osprey on her nest and at Nigg we had a Little Grebe with a fish ready to be swallowed. We then met up with six other members in Inverness for a two night stay. The next morning we joined up with the nature walking group of Inverness U3A and walked around Merkinch Nature

Reserve on a very windy morning. Lots of sheltering Red Shanks to be seen and some Widgeon on Muirtown Basin. Then off to Loch Ruthven for excellent views of five Slovain Grebes in all their summer glory feeding like mad. Following this we went to Udale Bay to a lovely new hide on the Black Isle. Very close observation of Pink Feet Geese and Teal. In the evening we met up with the Scottish Trustee of the U3A and his wife plus the Chairlady of the local U3A for dinner. The following day we went to Tarbet Ness near Tain on a beautiful sunny day. Lots of little birds to puzzle us including Yellow Hammers, Stone Chats and the usual LBJs that fooled us all ! Out at the point the Gannets were cascading down on a shoal of fish.The highlight was no less than four groups of Dolphins going by heading South. After a picnic in Portmahanock it was back to the Mound to look for Ospreys and also catch a glimpse of displaying Peregrine falcons. Four who had not been to Loch Fleet on the way down, who were catching a later ferry, had a look there and were rewarded with seeing another osprey nest, quite close, with two osprey.  After that, the happy and very satisfied band of ten headed home to Orkney again. 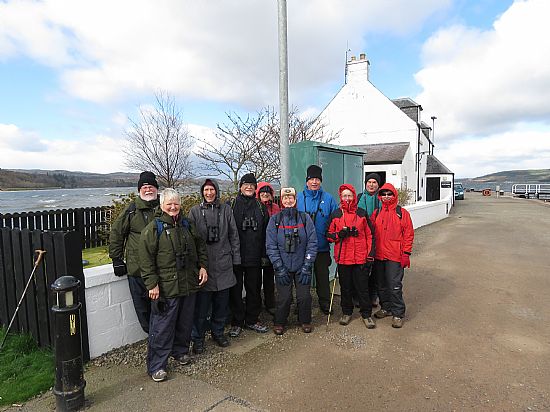 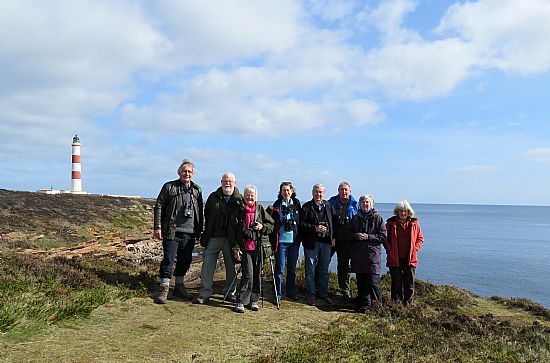 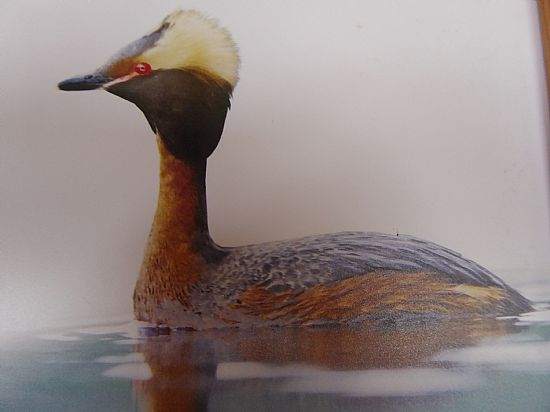 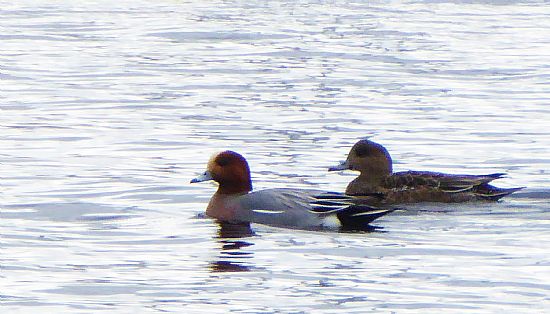 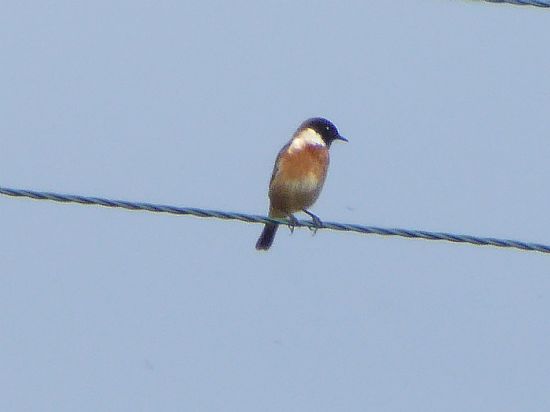 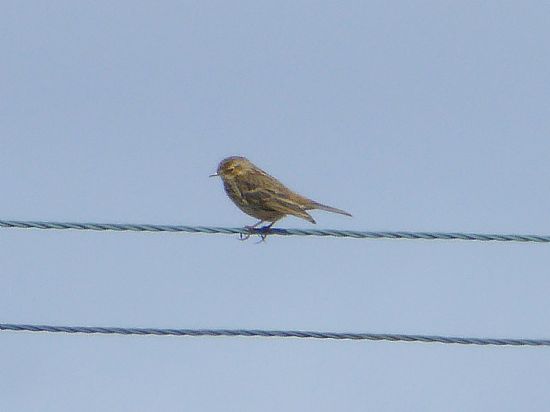 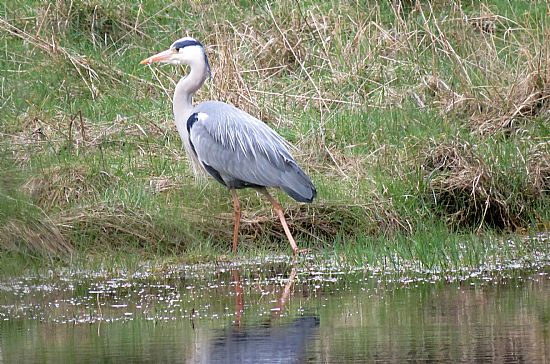