Blue skies and a light wind and a temperature of 5 C (feels like quite chilly) greeted the photography group for their November meet which was at Kirkwall Harbour. Bright sunshine gifted us with highly coloured boats and intense flashes of light from glass surfaces. Our Odyssey started with the Owld Men at their hut near the Shapinsay slip and ended with two old Buoys at the edge of the Marina.

As we made our way around the harbour, we saw ferries berthed and active, the bright lifeboat sitting at rest at her moorings after her early morning exertions, calm yachts in virtual hibernation and the industrial scene of a container ship being loaded. The exploits of some roofers on one of the harbour buildings raised some of our eyes and eyebrows.

The weather remained dry but cold until we retreated to the Kirkwall Hotel for lunch, warmth and to review our photos. As expected trees and water featured extensively in the Happy Valley shots. Praise was accorded to the ageing effect of "black and white" photography of the old buildings. Hilary found a splendid face in a tree and Judy pictured a Fairy door on the ground which Steve claims he saw open and shut on the day of our visit. Yvonne produced some textureful images of lichen on the trees and Anne managed more brightness and shadows than the rest of us. (She had gone on a different day).

Lights as a topic (like all topics) raised some questions about what would qualify for the topic. It was agreed that anything goes as long as there is some quality to the photograph. The lights which were provided were many and various and from many and various places: Portugal, Turkey, Paris, Kirkwall, The Hope and Finstown all featured.
The Sky, The Night Sky, Lamposts, Inside lamps, Cruisie Lamps, Oil Lamps, Fireworks and Bonfire and a Dimmer Switch were among the subjects. We even had shadows which I understand are a negative sort of light.  All good and well captured but I especially liked Hilary's Turkish cave and Anne's bonfire boy with the spinning coloured toy. And in amongst this great variety of images there appeared a multiply reflected Ryder Cup.

There will be no meeting of the group in December and we hope to meet again in January but look forward to further guidance on when and where from our Leader when he returns from the colonies.
Tom 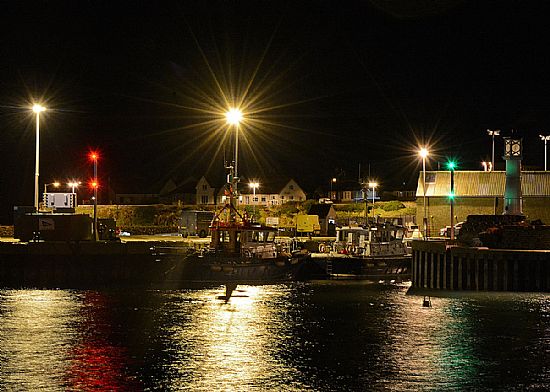 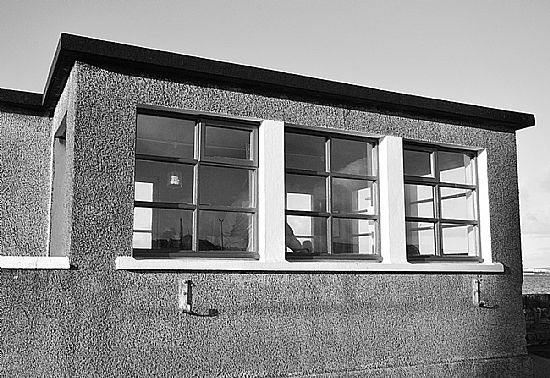 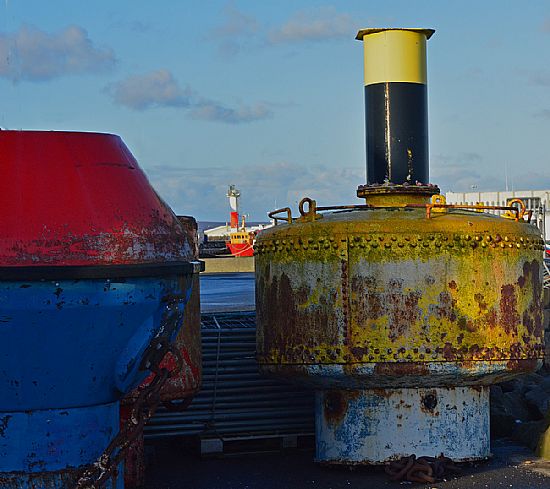