Seven of us got to St Margaret's Hope at 7.30 ready for the first ferry. The forecast was rain after lunch with a dullish morning. Some of us braved the sunshine deck to get good views of Switha and Cantick Light House but Dunnet Head was in sun, in the distance. We headed there from the boat and had spectacular views all around, in sun. Off then to the Castle Town Heritage Centre and a walk around the old Caithness sandstone slab works. The old harbour, from where the slabs were transported as far as Melbourne 100 years ago, held plenty for the photographer. There were lots of old boats, aged buildings and even a Sculpture Trail to snap. Lunch was taken at Sandside, with a view over Dounreay. The clouds were massing making for atmospheric photos and the rain started just as we finished picturing the little harbour there. We headed back to Mary Ann's Cottage at Dunnet, which proved to be a Croft Museum. It seemed to be cross between Corrigal and Kirbister Farm Museums but with a few differences, but mostly all rather familiar. Off to the Castle of Mey where the rain stopped and the sun came out. The gardens were beautiful and a credit to the gardeners although the veg were starting to go over. The tour of the Castle (no photography allowed) was one for ardent Royalists only and our group didn't seem to be. Tea was taken in the excellent cafe followed by a final stop at John O' Groats. We saw a couple of End to Enders arrive on their bikes, welcomed by their children and families. They just made it as the clouds again darkened and the rain came down, but not before we had managed fish and chips at the chip stall. One or two had to eat fast ! Then, back home on the Ferry and viewing of the the  photos from the Ness of Brodgar outing to pass the time.

The Ness pictures seemed to fall into two categories. On the one hand, general views of the dig and on the other, candid portraits of the diggers. The latter proved the most interesting with a lot of different characters working very hard.

"Food/Drink" was the project and lots of beautiful meals, prize winners at the baking part of the shows as well as the contents of one person's drinks cupboard (that we were assured was a year's worth in the waiting !)

Next month's meeting will be on Wednesday 30th September at 2 pm at the Sands of Wright in South Ronaldsay, with tea to be taken at Hoxa Tea Rooms (if it is still open) or the Fossil Centre if not .

The project is "Decay /Destruction" so plenty of scope with autumn coming on and the flowers dying off, plus lots old buildings around falling apart. 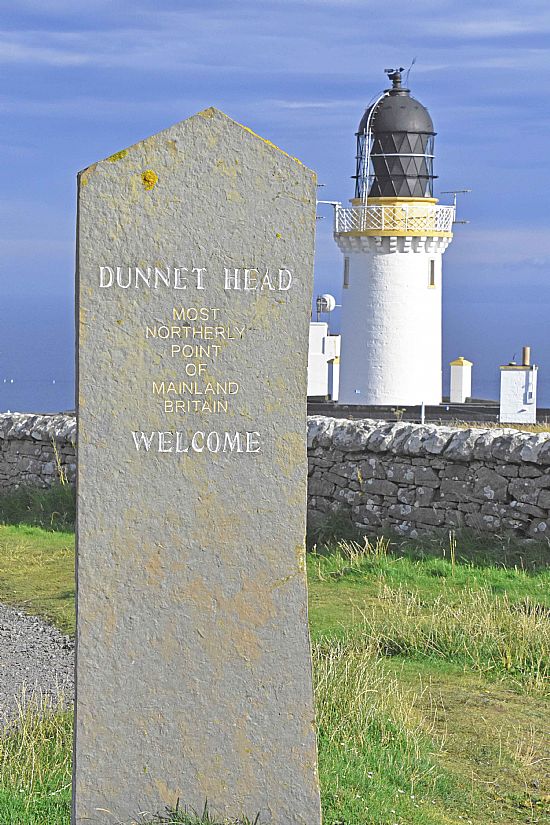 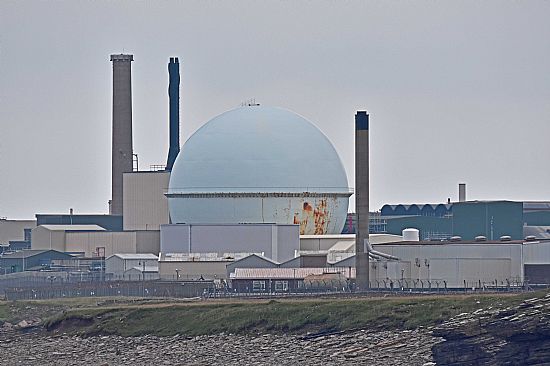 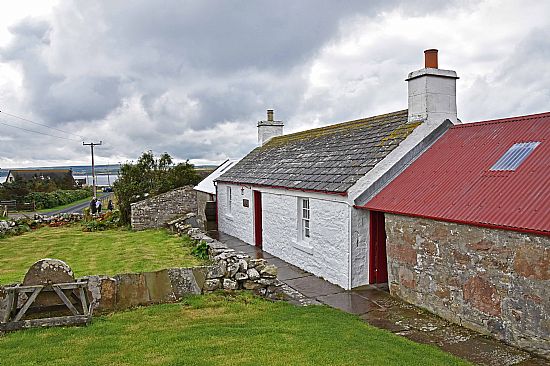 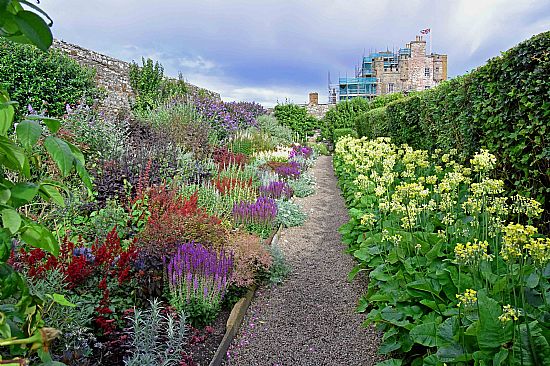 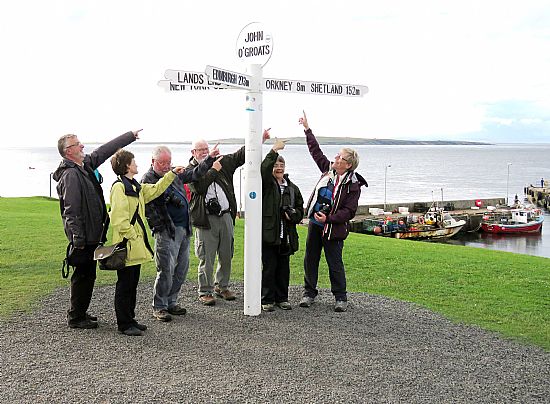