Our Birdie Group spring visit to North Ronaldsay, 21st to 23rd April, was many months in the planning. Transporting 15 members on an eight-seater plane involved the advance guard flying out at 7.30am followed by the main group midmorning and the rear guard early next day.

First day Tommy Muir transported us in his minibus up north to the Lighthouse where we explored the foghorn, the old lighthouse, the stonewalls to keep the sheep on the shore to eat seaweed as well as scouring the seashore and fields with our binoculars for birds. We enjoyed some North Ronaldsay mutton, with its distinct taste, for our evening meal.

All assembled next morning we had the thrill of seeing, at close quarters, a sparrow hawk that had been netted to ring and record, what glorious plumage it had. Alison, the warden took us to the nearby shore and then up to the gardens of the Laird’s house where Mark was using nets to catch the birds for tagging and recording purposes before releasing them again. The Observatory was set up in 1987 to study and record the migrant birds that pass through Orkney’s most northerly island each year. This assists with national statistics for migration and hopefully conservation of our bird life.

Afternoon saw us back up at the Lighthouse where some brave souls climbed the 176 steps and heard the story of its beginnings and the shipwrecks on the shoals around the shore. Five members who were flying out that evening were fogbound so had to stay an extra night, but beds and food were found for all. The staff at the Bird Observatory looked after us so well during our stay.

The last day saw the return of the group on various flights; those that stayed till evening visited some of the birdie hides and even bought a wool jumper or two.

Although still cold and a lack of easterly winds there were over forty species of birds seen of which pintail ducks, shell ducks, shoveler ducks, willow warblers and redpolls were the most appreciated, next must be golden plover, barnacle geese, purple sandpipers and sanderlings, sandwich terns, chiff chaffs and willow warblers, this is to name but a few.

It was a great trip, and a good time was had by all. 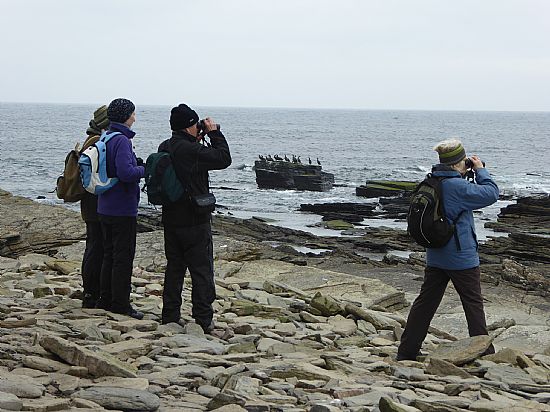 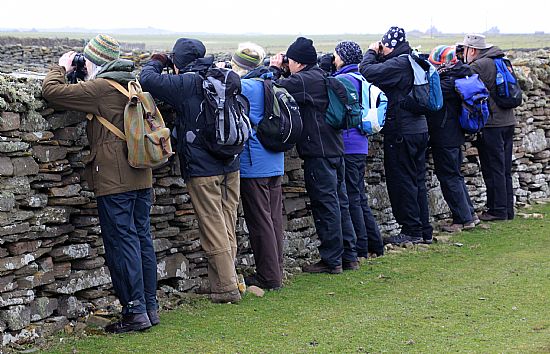 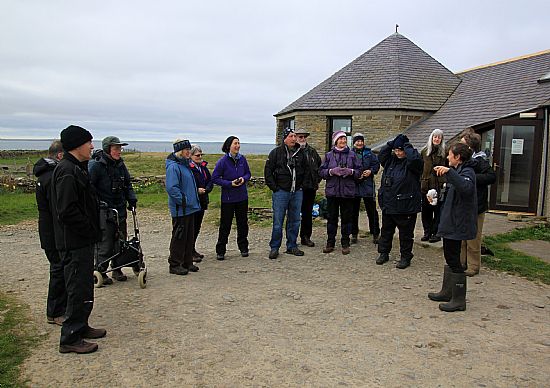 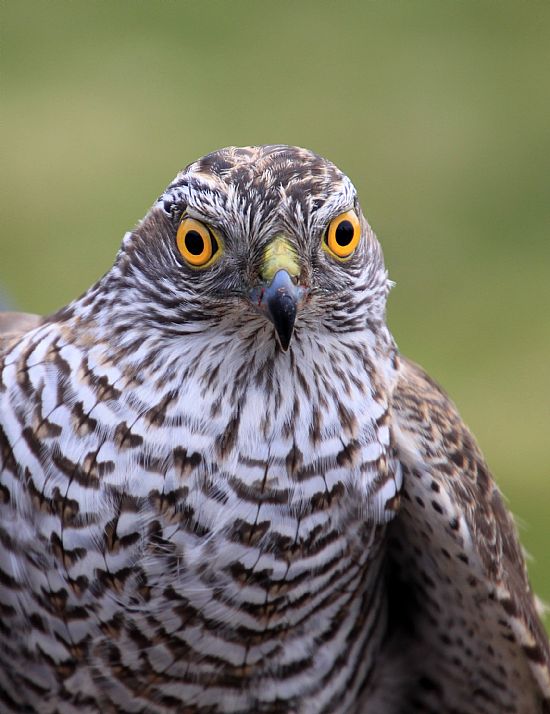 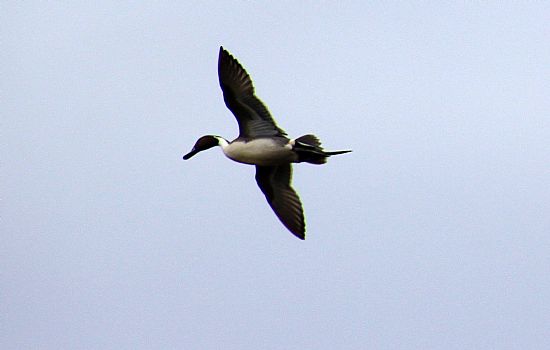 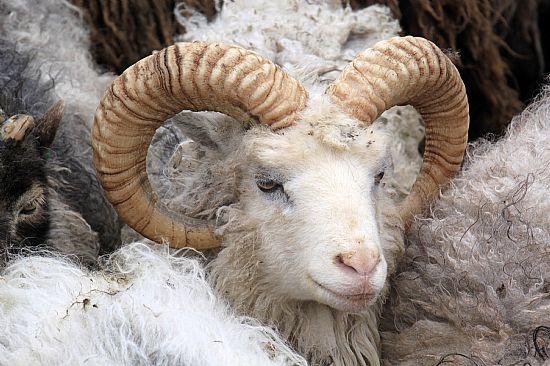