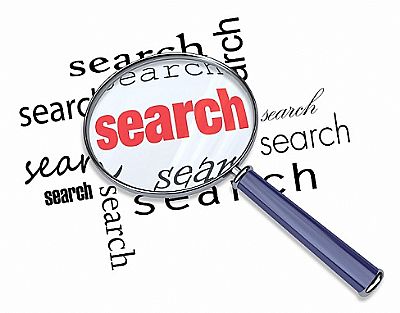 After the hugely successful, busy and exhausting schedule of rehearsals, performances, fundraising and more, at present we have no-one in a position to commit to directing a winter show this year, so if Stromness Drama Club is to have a show in early December, we need your help!

We're asking club members, friends and supporters to consider whether they would be willing to put themselves forward to direct a show of their choosing with support as needed from the committee/other members on technical matters, admin, costumes, rehearsal schedules, set etc

If you would be willing to direct a show (pantomime, musical, drama, comedy, children's performance etc - your choice!) please get in touch with us via this email address by the evening of Friday 31 August.

This deadline has been set as it leaves the minimum amount of room to be able to plan, advertise, audition, rehearse and organise before performances would take place in early December.