Seven intrepid members of the botany group met at 2pm on Tuesday 30th July at Refuge Corner determined to make a start at getting to grips with grasses and sedges. In this we were aided enormously by having John Crossley, an expert in such matters, amongst our number. He had also brought handouts which were very helpful, particularly in explaining the terminology used to describe the anatomy and structural differences between the various species we encountered. The afternoon was warm but rather dull, almost windless (but far from midge-less!).We walked up the track towards Wasdale, stopping to examine and identify various species as we went, with a digression into a field and a marshy area, finally spending a short period on the shore of the loch.

It is easy to take grasses and sedges for granted and think no more about them. But I think they definitely repay a second look. By the end of the afternoon I am sure that all of us were struck by how interesting and beautiful they are. Many thanks to John for introducing us to them! 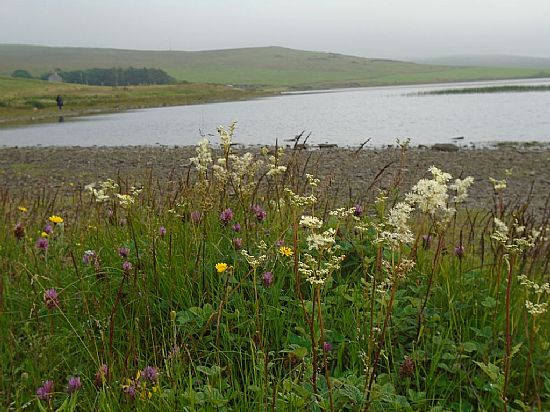 Flora by the loch's edge 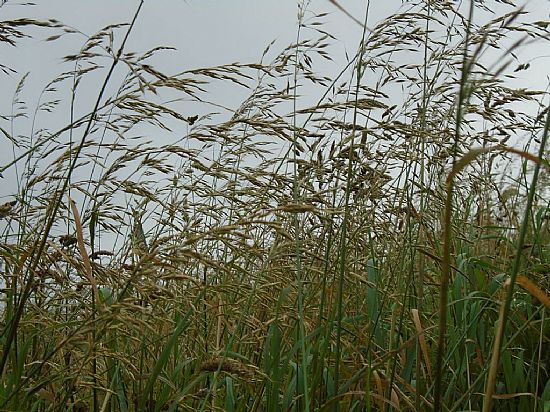 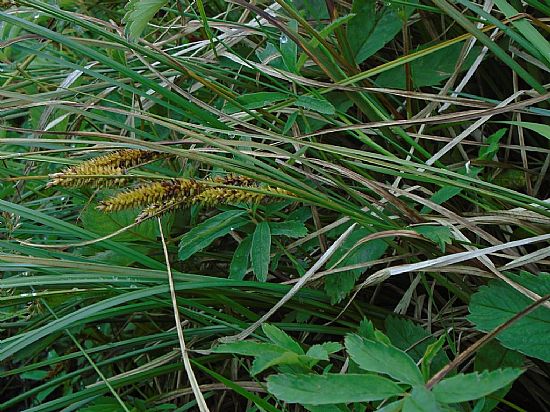 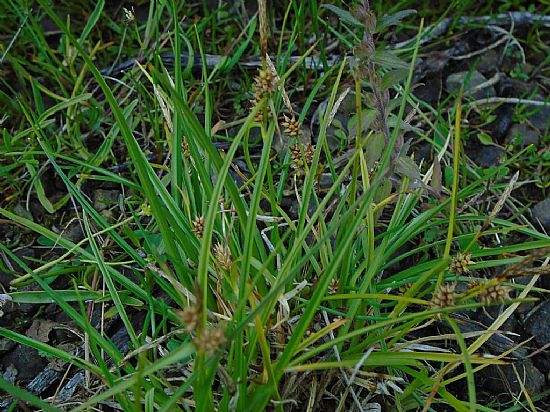