Having won the P&O Tankard for the third time in 2006, Neil Foubister of Kirkwall's Frozen Food Centre was able to retain the tankard.  He has kindly sponsored a replacement tankard trophy - the Frozen Food Centre Shopping Week Snipe Challenge.

The first challenge took place on the evening of Thursday, 19 July 2007 at Stromness SC.  Thirteen Snipes turned out to compete for the tankard on a sunny but cool evening with a light easterly breeze which was falling away.

The race course took the Snipes round Mark 1, up the Harbour and round Mark 4, back down the Harbour and out into the bay to go clockwise round the Regatta course, finishing with a run back into the Harbour and through the finish line.  The safety boat, Happy Hunter, was skippered by Willie MacKay and crewed by Brendan Fletcher.  The race starter and finisher was Isobel Tipler. 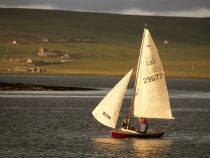 With the winds being light the conditions were quite fickle and the race lasted two and a half hours overall.  The boredom was relieved at times by the appearance of porpoises on the Regatta course.

As the light was beginning to fade, Go Quickly Red (Malcolm and Pete Tipler) came through to become the first winner of the new trohpy.

Vendetta (James Stockan and Neil McGibbon) were second and Aquamania (Malcolm Gordon and Lyndi Birss) from Holm SC were third.

The full results and an image gallery are set out below:

Stromness SC skippers should note that this race counts for points in the May to July Points Series.  Results will be updated shortly. 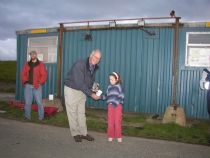 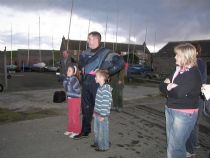 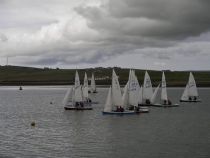 Start
Massed Snipes at the start 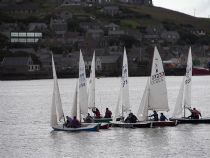 After start
Heading for the first mark 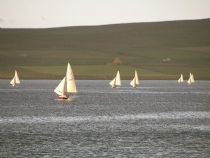 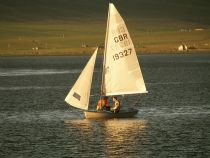 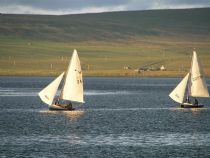 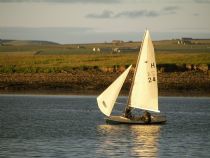 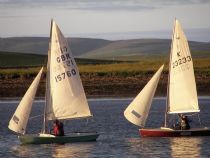 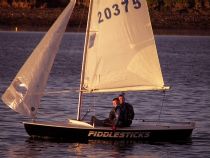 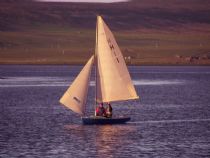 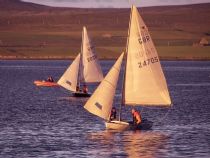 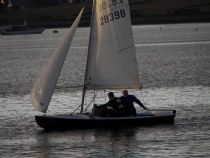 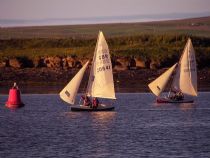