In 1964, the parishes of Stenness and Orphir were linked. The linked congregation was known as 'Orphir linked with Stenness' and from January 2000 was an aid receiving charge.  Orphir and Stenness have now united and voted to link with Hoy and Walls and Flotta in calling a new minister for the linked parishes.

In January 2018 Orphir and Stenness became a unitary constitution. Our Elders are drawn from both Stenness and Orphir. We are a registered Scottish Charity, No SCO16221 and all members of the Session are Trustees.

Orphir and Stenness has  adopted the Church Hymnary CH4 and also uses Junior Praise. We have a talented and enthusiastic choir known as the 'Kirk Belles'.

On Thursday each week we have a coffee morning known as Community Cafe in the Church Hall between 10 am and 12 noon. Fairtrade goods are for sale along with copies of The Orcadian newspaper.

The Church congregation holds other fund raising events during the year. 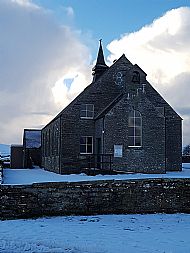 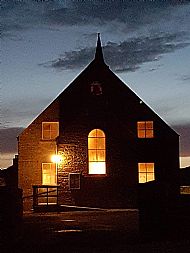 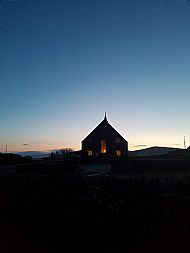 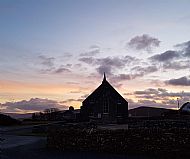 heart of the community 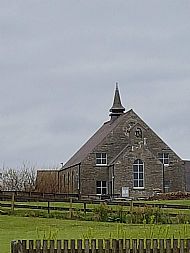