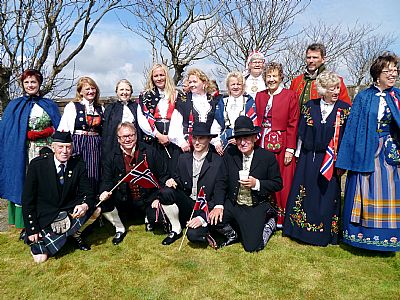 Just some of the colourful bunad worn by visiting Norwegians, as well as the "Scottish bunad" worn by Kenny McGregor, our piper! 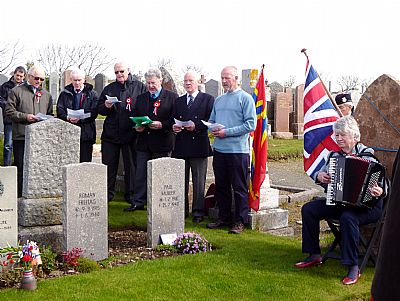 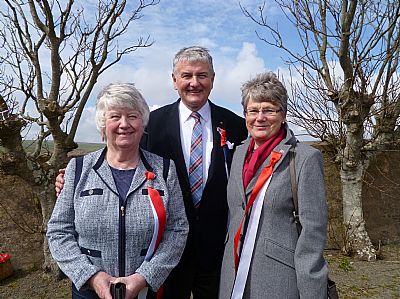 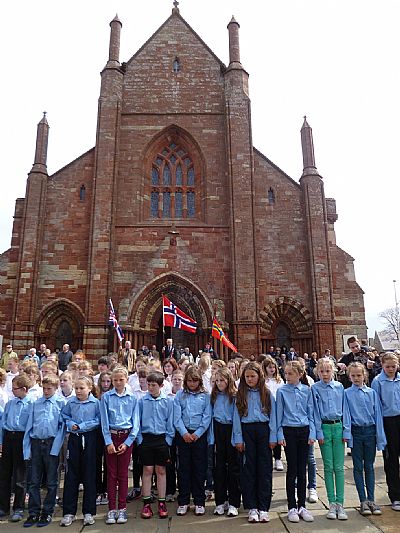 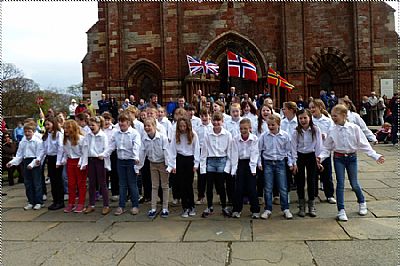 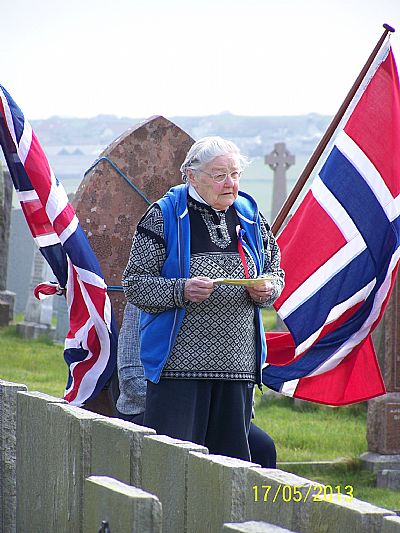 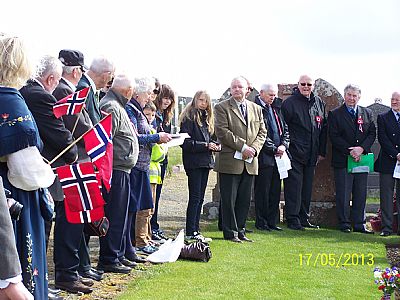 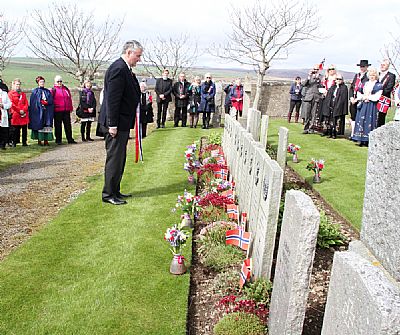 Guest of Honour Rolf Hestness after laying the first vase of flowers on the graves. 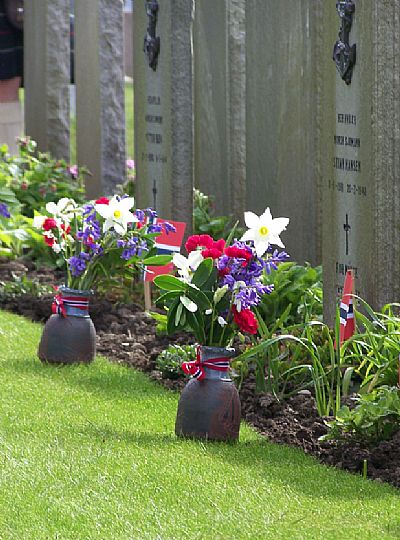