This rock trio from the heart of Scotland, comprising Jason Sweeney, Chris Gillon and Jay Moir, straddle a multitude of rock styles. Melodic, with a hard rock edge, they are fast becoming known as ‘masters of earwormery’. With their second album release in the works, the trio be treating the Orkney crowd to a selection of their latest tunes.

Comprised of four Orcadian old school buddies, reunited and based in the Central Belt, Fit To Work will be dishing out lethal hardcore punk, so get your earplugs at the ready! 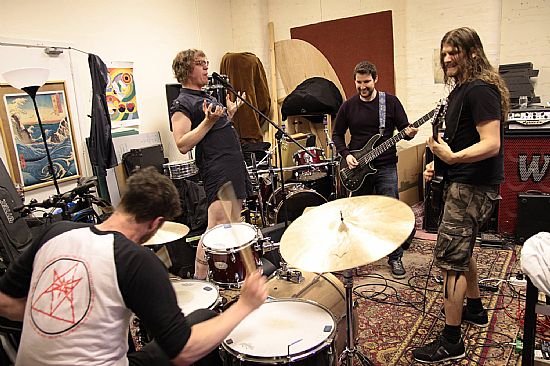 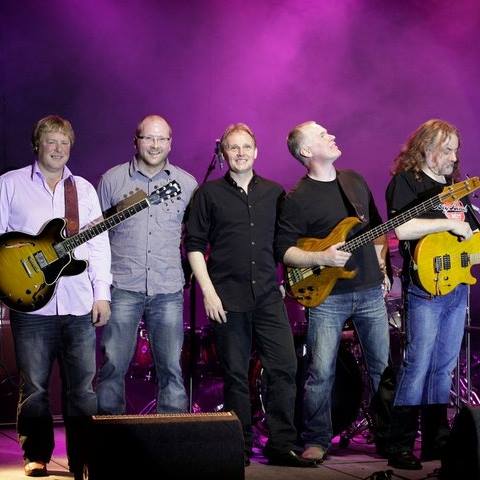 Shetland’s longest performing rock band will be thrilling the Kirkwall crowd with a selection of their well-crafted original material. Formed in Yell, back in 1980, this band has supported the likes of Status Quo, Showaddywaddy and Roddy Hart.

Hailing from Glasgow, a city soaked in salty maritime tradition, this band originally formed as a sea-shanty band with hopes of reviving that rich and emotive form of music. Over the past four years, however, the band has evolved to incorporate the many influences its troupe of musicians bring on board. With a style ranging from sweaty punk to dirty folk, this eight-piece riot will be bringing their powerful style of joyous chaos to the Main Event this September.

This four-piece force from Shetland, consisting of Birdy Burgess on lead vocals, Sandy Middleton on guitar and vocals, Danny Carter on bass and John Gair on drums is expected to deliver high-energy rock at its most elemental.

With melodic and distorted riffs, topped with harmonies and drum fills to make your heart explode, their sound shows inspiration from a wide range of sources, including Alkaline Trio, The Gaslight Anthem, and Biffy Clyro.

Formed during the cold dark winter nights of Edinburgh at the end of 2015, this band is a brutal combination of old-school and modern technical metal. With influences from Black Sabbath and Corrosion Of Conformity to Lamb Of God and Mastodon, Iron Altar aims to deliver sonic devastation to all at The Main Event.

With their first CD Volume 1 under their belts, and with one of its tracks featured on a Classic Rock cover CD, Electric Mother have the talent and ambition to take their original low tuned, groove laden, powerhouse rock beyond our shores, and are doing so. With an attitude as bold and in your face as the wall of sound that greets you at a live show, their high energy and groove creates a frenzy amongst the crowd, not least during their gig in the Torvhaug last Orkney Rock Festival...

On top of The Main Event bands, Orkney Rock Festival will also be treating local rockers to a further three visiting acts:

Portalooth, an Edinburgh fusion of funk and metal;

and Delorean, an 80s-inspired pop and disco riot, are all set to play the various pub gigs throughout Kirkwall.

HomeOrkney Rock Festival 20192017 schedule
Thanks to our sponsors: