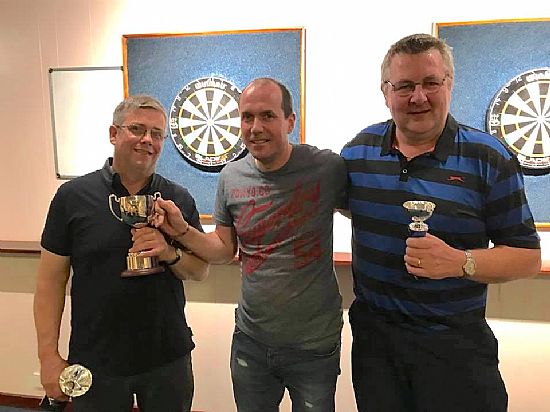 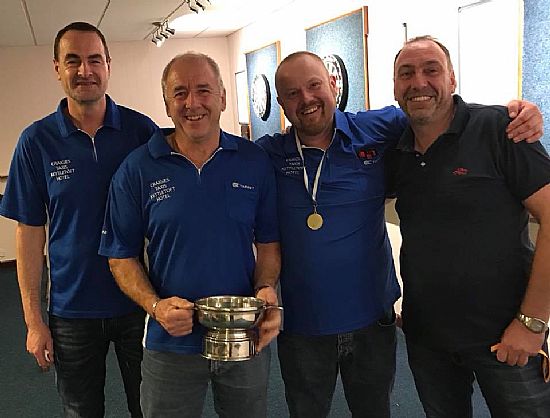 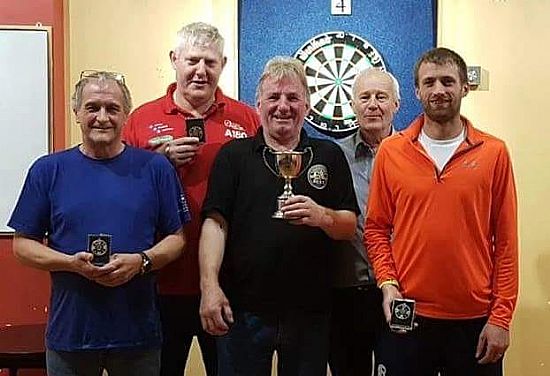 THE 301 double start cups came into play last week and it was obvious that the rustiness of the previous few weeks were starting to disappear, with high scoring and big finishing appearing in abundance.
The 'A' league teams got underway on Monday and there were a lot of games going the distance.
Untouchables 'A' reached the final, but narrowly lost in the deciding team leg to Sanday, who had survived going the distance in every match they played that night.

On Tuesday the 'B' boys got their eye in and it was once more the RBL2 team who reigned supreme, beating Shapinsay 4-1 in the final.

Then on Friday, it was the much anticipated Jimmy Miller Memorial Cup.
53 players, including several non-registered players plus some of Jimmy's family took part, and it was every bit the fun night of darts Jimmy would have hoped for.
A real family tie was drawn in the first round with Jimmy's son Eoin losing out to Jimmy's grandson George.
Always quick to praise and encourage the younger players, he would surely have been delighted to see other grandson Steven reach the last 16, along with fellow youngsters Alan Findlay, Jason Cook and Nicol Gray. That was as far as they would get however.
Neil Croy was the last of his old team-mates to bow out, narrowly losing to Kevin Peace in the semi, as did Jamie Marwick to Jim Brown in the other.
The final was watched by a packed Legion bar, and Jim Brown just proved the more consistent of the pair as he eventually sunk the double to win the cup 4-2 and become the first name on it, an achievement he said he was immensely proud of.

No cup game this Friday, however, the following Friday, October 12, sees the first ranking points competition of the season, with the Louttit Cup being played for in the Legion as players begin their quest to qualify for the team to take on Shetland next April.