25 January 2017
Cup wins for Shapinsay and Untochables A 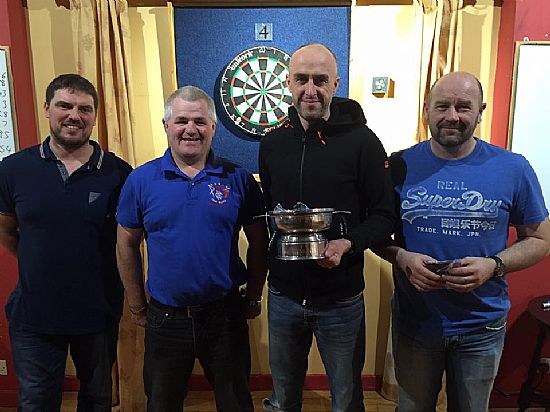 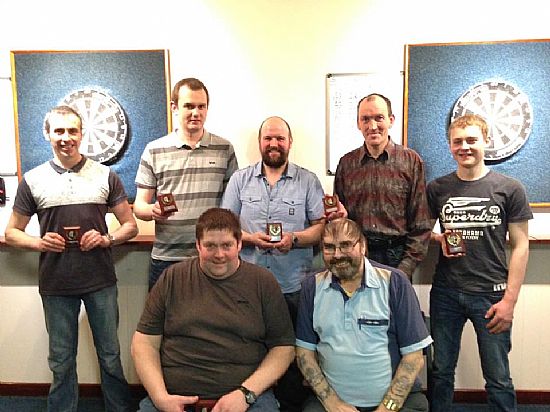 There were very good entries for the latest of the domestic cups in the KDDL as eight out of the 11 ‘A’ teams came forward for the 301 Challenge Cup.
It wasn’t a good night for the holders the Untouchables as they crashed out 4-0 to the Golf Club, who went on to defeat the Legion also 4-0 to make the final.
In the bottom half, the Untouchables A found themselves in the final with win over the Commodores and Legion Arrows. A lot of the games had ended up with the play-off game which the Untouchables ‘A’ won to make the score 4-3 in their favour.

The ‘B’ cup for the 301 double start trophy also attracted eight of the 11 teams and as the ‘A’ cup, the holders Tankerness went out in the first round 4-3 to the Nomads who then lost 4-3 to Shapinsay, which put the isles boys into the final.
Also into the final was the team from the other end of the islands, the Murray Arms, and it took the play-off game to decide the winners, it was Shapinsay, with a scoreline of 4-3.

It’s back to the important ranking point’s event starting onn Friday night with the E R & T Craigie singles and it’s in the new venue of the Tankerness Hall - names in by 7.30pm.

Then the following Friday, February 3, it’s the B boys turn to earn some ranking points with the Albyn Shield Singles in the Legion. The ‘B’ ranking points help the committee to choose the East ‘B’ team for the annual East v West game.