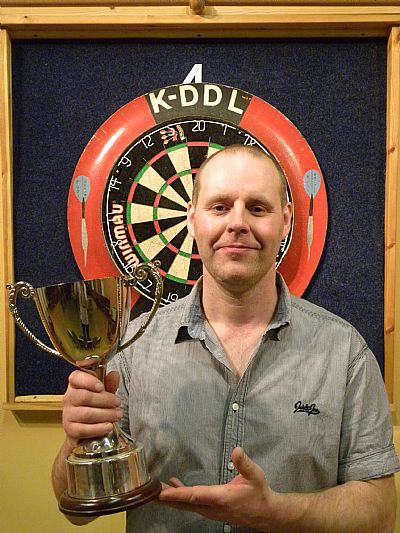 A record breaking entry of 122 players took part in the competition from Orkney, Shetland and Caithness. Many thanks to all who played and to all the sponsors involved. 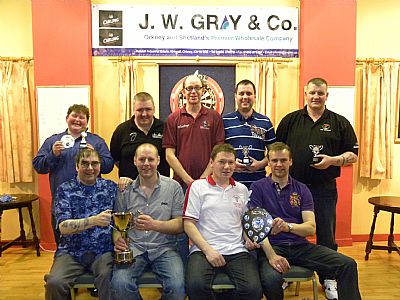