06 May 2019
KDDL Orkney B triumph over Shetland 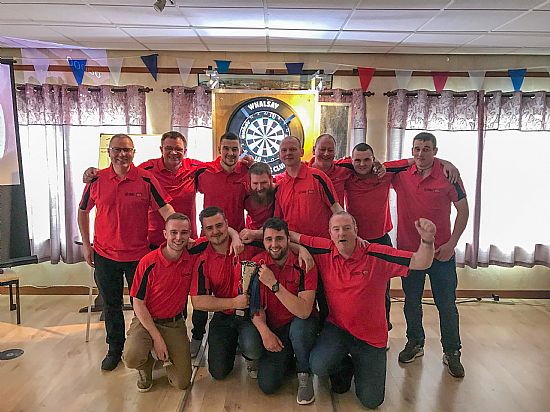 THERE was success for the KDDL Orkney B team who travelled to Whalsay at the weekend to take on a B team from Shetland, in the first ever inter-county B clash between the sides.
The team flew up on Saturday morning, heading for the Whalsay Boating Club, where Shetland B captain and organiser David John Anderson had arranged for the fixture to be played, the boating club also kindly provided a trophy for the fixture.
The score was 4-2 after the doubles, with the visitors going even further ahead by winning the first five singles.
The visitors went on to win the match 11-5, with Orkney's Nicol Gray hitting the winning double to clinch the win, just as his father Kevin Gray did the week before in the A match in the Kirkwall Legion.
David John presented the cup to KDDL Orkney skipper Robbie Norquoy who thanked him for the hospitality shown to the team and for all the effort he had put in into organising the fixture in Shetland.
Winner of the highest average was Robbie with 74.8.
Everyone taking part thoroughly enjoyed the event, which it is hoped may become an annual event. 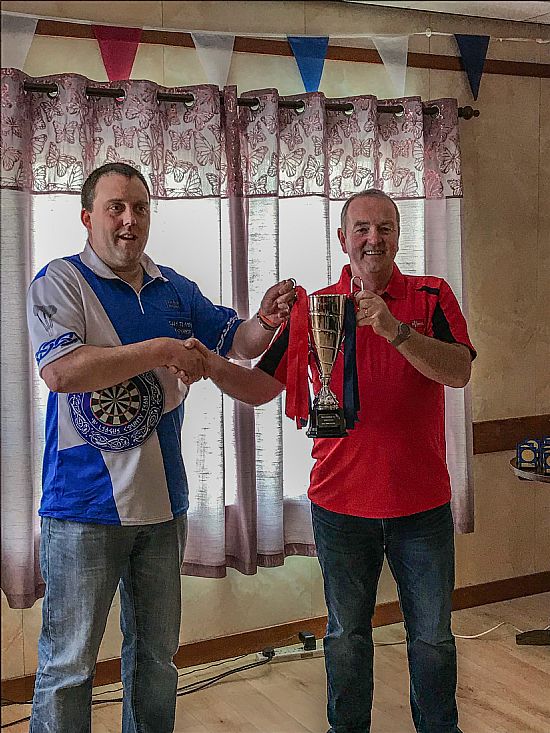 KDDL men's and ladies league players were also in action at the weekend in Caithness, with the men sweeping to victory, and the ladies coming very close.
This was when Kevin Gray won the prestigious Friends of the Glass gents (formally the Caithness Glass) singles on the Friday night in Wick, followed by winning the pairs with partner Derek Firth the following day.
Ladies pairs runners-up were Shona Gray and Irene Thomson, who just lost out in the ladies final.

Elsewhere KDDL players Robbie Stanger and Leigh Shearer were in action in Forres at the weekend taking part in the Royal British Legion doubles national finals.
The doubles and singles were played as round robin competitions, with the Orkney pair winning two matches and losing two. The team from Perth who lost one and won three took the title.