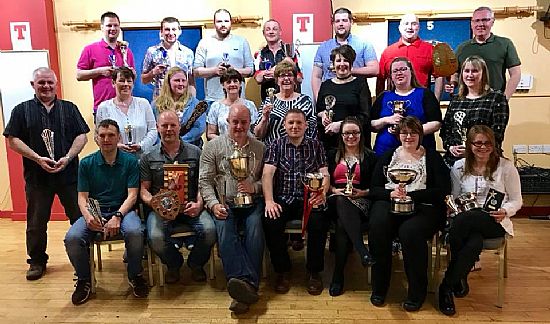 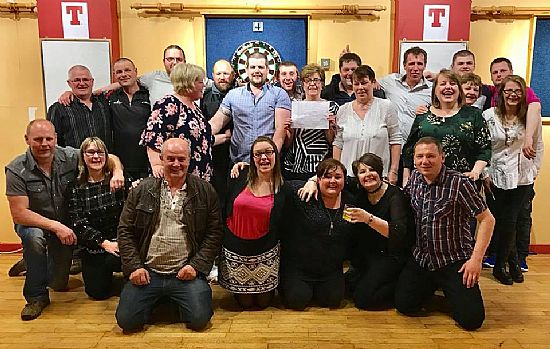 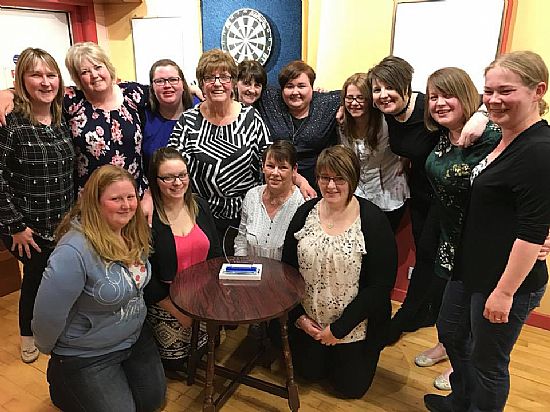 2017/18 Roll of Honour from the darts presentation night listed below.

As I said last night, thanks very much to everyone for making it such a successful season darts wise. Thanks very much to league sponsors Williamson's Butchers, and The Brig Larder for sponsoring the KDDL Orkney shirts. The support is very much appreciated by us all.

Registration books are available now for next season by arrangement from committee. Enjoy the summer break!

AGM is set for Thursday, Aug 16th, at 8pm, in the Kirkwall Legion. Deadline for agenda items and team entries, August 2nd 8pm.