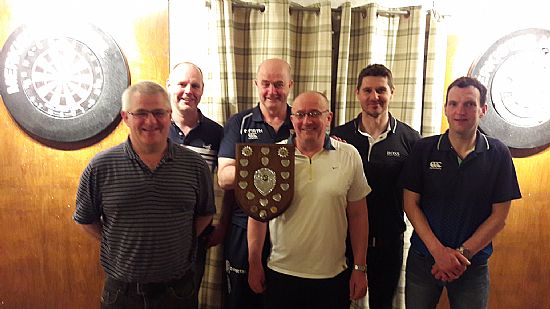 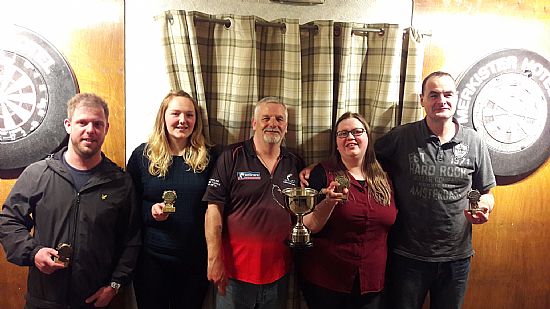 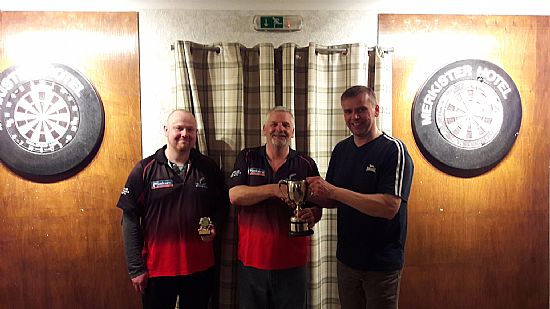 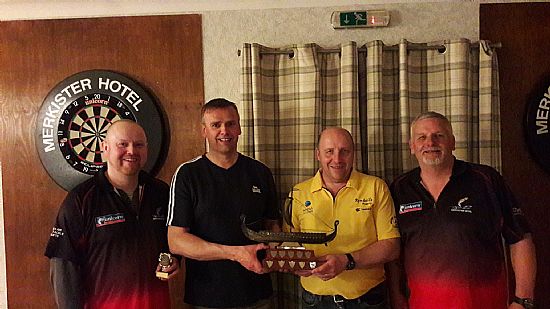 The Orkney championships darts play off took place in the Merkister Hotel on Friday night which saw a clean sweep for the KDDL.
The Kirkwall Legion beat the Merkister team 11- 4 to regain the title of Orkney champions. 180's were scored by Wayne Monkman, Kevin Gray, Ian Findlay x2, Derek Firth x2 from the Legion, with Mal Reid and Paul Foubister from the Merkister also scoring one each.
Robbie Stanger retained his singles title beating Paul Foubister 3-1 with 116 and 114 checkouts.
Robbie and Stevie Linklater were doubles winners against Paul And John Munson in the playoff with a 3-1 scoreline.
The mixed doubles winners were Kelly Harcus and Ivan Leslie who beat Lauren Gilmour and Erland Pirie 3-0.
Thanks go to the Merkister Hotel who hosted the event and provided supper for the players.