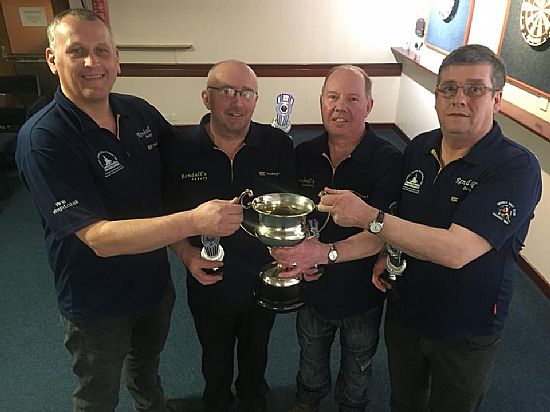 The KDDL cup games continued last week when Orkney Golf Club beat the Legion in the final of the Royal Cup in a very close final.

It went right down to the team game one leg 601 decider after the match was even after the singles and doubles. 10 teams entered the competition, held in the Kirkwall Legion. 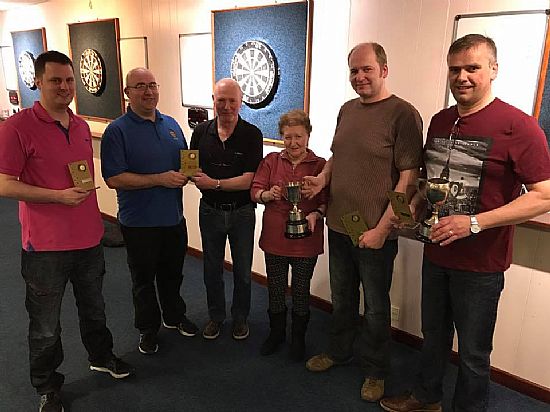 Robbie won the singles the week before, beating Steven Linklater in the final. Duncan Cameron & Ella Scollie ran the competition and presented the trophies.

This Friday, Jan 26, the ranking points fixtures which are spread throughout the season to gain points for qualification to get into the team to face Shetland in Lerwick in April gets back underway.

The ER&T Craigie Cup is held in the Tankerness Hall, Names by 7.30pm.

The B league ranking points competition, the Albyn Singles the takes place on Friday, February 2 in the Masonic Club. Names by 7.30pm.