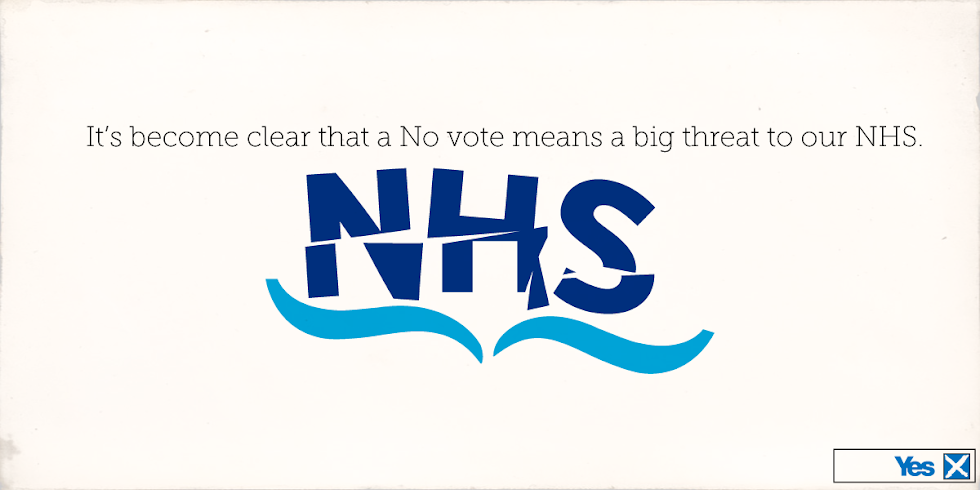 Commenting on remarks by Gordon Brown on the future funding of the NHS in Scotland, Health Secretary Alex Neil said:

“This is a spectacular own goal from Gordon Brown, who has inadvertently made the case for independence.

“If Westminster parties say that there should be an increase in taxes, they must say now which taxes and by how much.

“We believe it would be far better to protect Scotland's budget before the Tories get the chance to cut it in the first place.

“The main budget challenge identified in the paper is as a direct result of Westminster decision-making on pensions.

“With independence we can stop wasting money on Trident and the Westminster system, including the House of Lords, and instead focus on Scotland’s needs.

“We’ve fully protected Scotland’s NHS within our fixed budget, despite the Tories’ cuts to Scotland.

“With a Yes vote and independence we can make sure it is never again under threat from Tory-led Westminster austerity.